Cleantech projects that the program can accelerate involve anything that can utilize a high-voltage transistor. 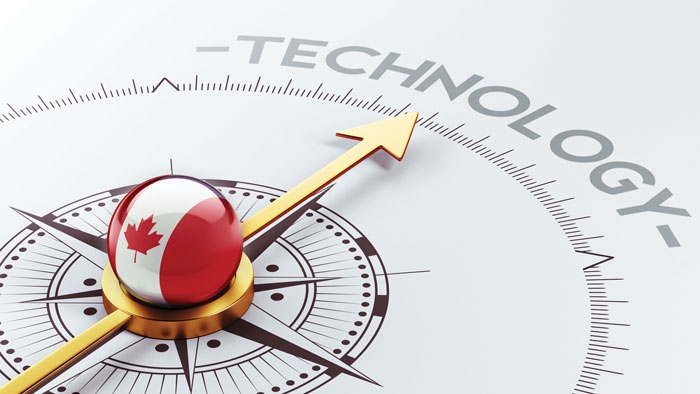 On Aug. 24, CMC Microsystems announced that it had brought together 14 organizations from the manufacturing industry, academic and non-profit sectors to support a five-year, $700 M program to try and boost high tech manufacturing in Canada.

FABrIC, or the Fabrication of Integrated Components for the Internet’s Edge, is hoping to attract an additional $480M from industrial R&D as well.

Gordon Harling was clear in describing the project’s aims.

“We purchase around $4.5M in fabrication equipment around the globe, because we only have 2 suppliers in Canada right now, so we’re trying to onshore some of that through the FABrIC program,” says Gordon.

CMC Microsystems made it clear that they recognize that Canada isn’t a global titan when it comes to semiconductors and hardware manufacturing, but there are a few notable categories where Canadian manufacturers punch above their weight.

“They include things like high-speed transistor drivers, for radar and LiDAR for 5G and 6G applications. When chips have more than 38GHz as well in operating speed, they become classified as controlled goods subject to U.S. trade agreements, and if the U.S. ever decided to cut us off we’d be in a bad position. So, we want to be able to build those things in Canada,” says Gordon.

Gordon also made sure to highlight FABrIC’s potential in assisting manufacturers with their electrification and cleantech strategies, a burgeoning area of leadership for Canadian industries.

Cleantech projects that the program can accelerate involve anything that can utilize a high-voltage transistor, which can be used in electric cars, solar panel inverters and other environmentally-friendly manufacturing applications.

FABrIC will also subsidize other Canadian manufacturers for using Canadian components in IIoT-enabled devices increasing energy efficiency and reducing their climate footprint. Whether that’s through a device reading water-levels, building occupancy, or analyzing machinery usage, the program is hoping to help manufacturers with their electrification strategy by connecting them with Canadian hardware.

So what’s next for FABrIC? Gordon says they’re working with a dozen projects on their own, with or without additional funding and help. They’re funding these projects through NSERC’s Alliance grant and other federal agencies, but are still waiting on a key boost from the Strategic Innovation Fund. They’re hoping for this funding so they can kickstart more projects outside of academia, which normally requires more money but results in Canadian hardware ready for the marketplace.

One way or another, advanced manufacturing in Canada is finding a way to get it done, trying to build domestic capabilities that will be pandemic-proof in the future.