A new NAFTA isn't likely to happen this year. The question now is how long the current negotiations might last 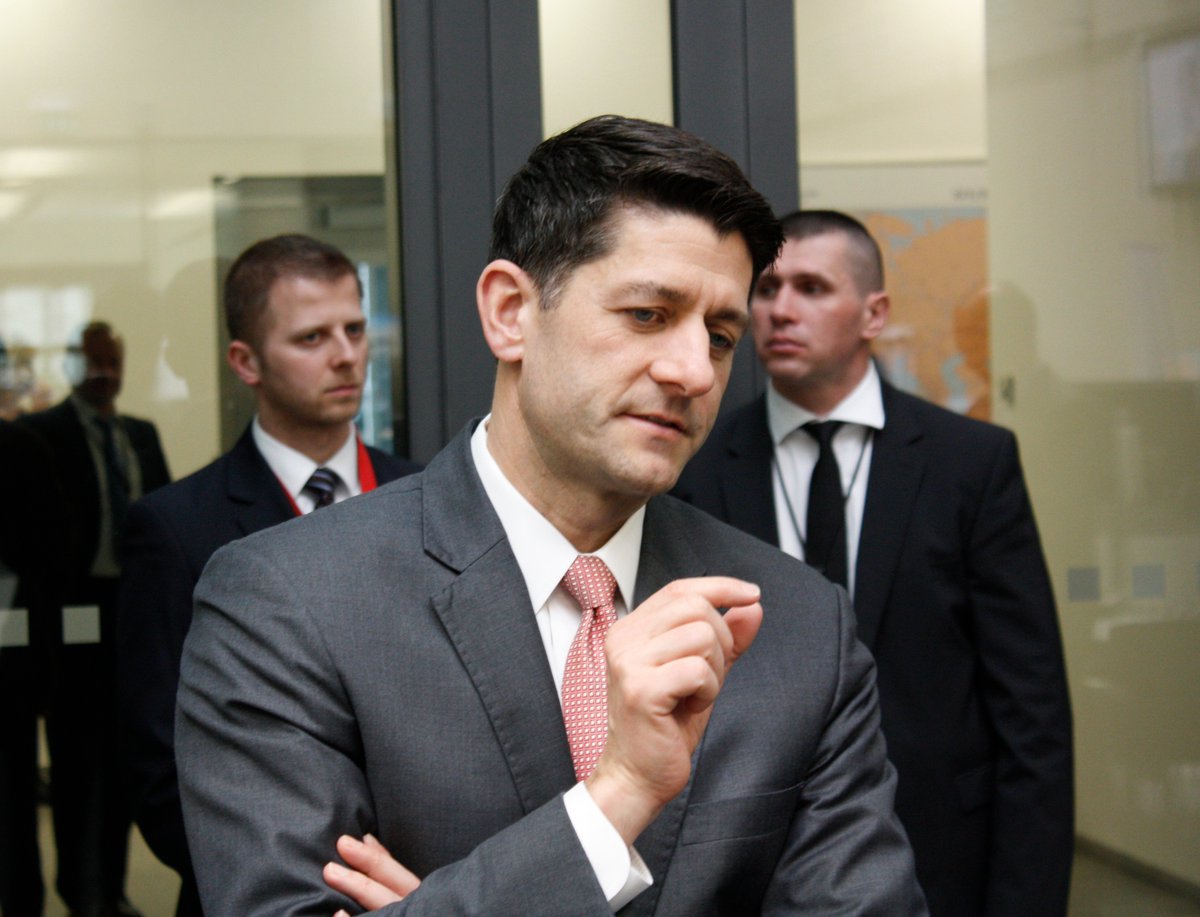 House Speaker Paul Ryan was adamant that he needs to see the text of a deal this week in order for there to be a vote by December. PHOTO: Paul Ryan/Twitter

WASHINGTON—The NAFTA countries appear poised to blow past a target date for getting a deal, rendering it unlikely that the process of negotiating, voting on, and implementing a new continental trade pact will be completed this year.

Insiders acknowledge the countries are in no position to produce an agreement text by the Thursday deadline set by the United States Congress for meeting all the procedural steps for a vote this year.

The countries are still talking.

But the risk they now face is that any agreement reached as of this moment will ultimately arrive at its final votes after this year, under a different cast of politicians, potentially with different priorities.

That’s because Mexico elects a new president in July, the U.S. elects a new Congress in November, and several senior members of the current Congress are retiring regardless of what happens in the midterms.

Signs of a delayed denouement were myriad Wednesday.

Ministers hadn’t even scheduled their next high-level meeting, negotiating staff weren’t in the same country, chats were happening long-distance by phone and video conference, and less than one-third of the agreement’s chapters were fully completed.

What’s unclear now is how long the negotiations might last: several weeks to be wrapped up by the Mexican election, several months to conclude before the U.S. midterms, or into a new calendar year.

“We will continue working hard to reach a good deal that is a win-win-win for all three countries,” said a statement Wednesday from the Canadian government.

This week was never actually an official deadline for getting a deal.

But the Trump administration had publicly cast it as a key moment, anchored in political realities. U.S. trade czar Robert Lighthizer recently pointed to upcoming elections and said: “If we don’t get it done in the next week or two, we’ll be on thin ice.”

As it stands, the countries have one major issue in the talks nearly settled—autos. But other irritants like dairy, dispute-settlement rules, pharmaceuticals and public contracts continue to linger.

There’s also the looming matter of steel and aluminum tariffs, scheduled to kick in June 1 unless the U.S. extends them. The Trump administration has linked that decision to progress in the NAFTA talks.

In Canada, the Opposition agreed it’s worth continuing to talk.

“I would say you keep negotiating,” said Conservative foreign-affairs critic Erin O’Toole. “I think you could probably dial back some of the talks and maybe not have the full-court press we’ve had for the last couple of months. On key issues, if there’s been progress I think it should continue.”

He does criticize the government for taking too long, in his opinion, to engage on the key issue of automobiles; the countries spent last fall scolding one another, before serious back-and-forth began in December and January.

Now the U.S. Congress is pointing to the clock.

House Speaker Paul Ryan was adamant Wednesday when asked whether he needs to see the text of a deal this week in order for there to be a vote by December, when the current Congress wraps up.

“Yes,” Ryan replied, referring to all the procedural and consultative steps required under U.S. trade law.

“This isn’t my arbitrary deadline, that’s just the way the … law works.” Ryan pointed out that he’s intimately familiar with the workings of the 2015 trade law: “I wrote it.”

Prime Minister Justin Trudeau this week told President Donald Trump that a new NAFTA is within reach, if the U.S. was willing to soften some of its other demands.

Related: Trudeau tells Trump: We can have a NAFTA deal right now, if you want it

Another big irritant is the five-year sunset clause proposed by the U.S. It’s a unique provision that would end NAFTA after five years, unless all parties agree to extend the deal.

Several speakers at a Washington event on Wednesday blasted the idea, including a Republican, a Democrat and two Canadians.

The criticism was expressed in especially blunt terms by Canadian MP Wayne Easter.

“This idea of a five-year sunset clause is absolutely crazy,” the P.E.I. Liberal told a panel event near Capitol Hill.

Speaking at an event organized by the Canadian American Business Council and The Hill newspaper, during a visit to Washington by a delegation of Canadian parliamentarians, the former dairy farmer also dismissed U.S. demands for an end to Canada’s supply management policy for dairy products.

Kirsten Hillman, Canada’s deputy ambassador to Washington, spoke earlier at the same event and also questioned the logic of the sunset clause, although she did so in more diplomatic language.