by Paul Wiseman And Zeke Miller, The Associated Press  June 20, 2018

The administration's potential tariffs on Beijing could cover US$450 billion in goods, a sum equal to 89 per cent of Chinese goods imported to the U.S. last year 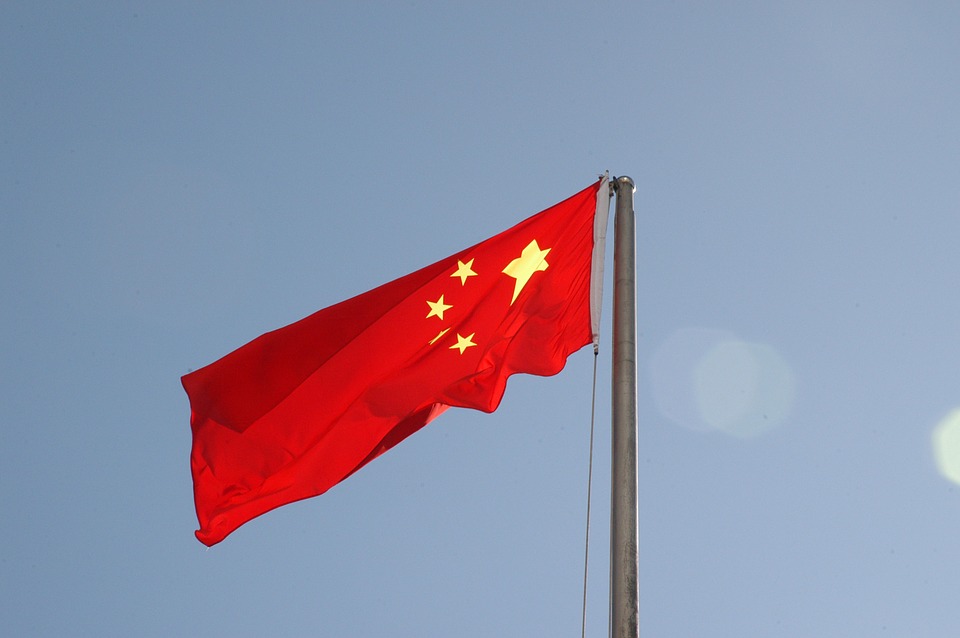 Trump seems convinced he can strongarm China into agreeing to U.S. demands, but they haven’t backed down yet. PHOTO: Pixabay

WASHINGTON—The United States and China edged closer Tuesday to triggering the riskiest trade war in decades, a fight that could weaken the world’s two largest economies, unsettle relations between Beijing and Washington and crimp global growth.

The collateral damage could be widespread.

If the tariffs the two countries have threatened to slap on each other’s exports take effect, their consumers would have to pay higher retail prices. Companies would pay more for imported parts and would have to decide whether to absorb those higher costs—or pass them on to their customers.

American farmers could be evicted from a lucrative market for their goods. U.S. companies, from Caterpillar to Qualcomm, would likely face obstruction from regulators in China, a market they rely on for an outsize share of sales.

The standoff, mostly over China’s sharp-elbowed drive to supplant U.S. technological dominance, threatens to tip “the U.S. and China into a downward spiral like the world hasn’t seen since the trade war that plunged us deeper into the Great Depression and into the Second World War,” warned Matt Gold, professor of international trade law at the Fordham Law School and a former U.S. trade official.

World financial markets buckled after President Donald Trump ratcheted up the tensions by proposing a fresh batch of tariffs on Chinese products. With concerns growing on Wall Street, the Dow Jones industrial average closed down nearly 300 points—more than 1 per cent—on its sixth straight losing day. Stocks tumbled nearly 3 per cent in Hong Kong, 2 per cent in Tokyo and 4 per cent in Shanghai.

Trump previously ordered 25 per cent tariffs on US$50 billion in Chinese goods in retaliation for Beijing’s forced transfer of U.S. technology and for intellectual property theft. Those tariffs, set to start taking effect July 6, were matched by China’s threat to penalize U.S. exports.

Beijing’s response drew the president’s ire. On Monday night, Trump told his U.S. trade representative, Robert Lighthizer, to target an additional $200 billion in Chinese goods for 10 per cent tariffs. These penalties would take effect, the White House said, “if China refuses to change its practices” and proceeds with its plans for retaliatory tariffs.

The tit-for-tat penalties could escalate further yet: Trump threatened tariffs on $200 billion more in Chinese products if Beijing lashes back again. Combined, the potential tariffs on Beijing could cover $450 billion—a sum equal to 89 per cent of Chinese goods imported to the United States last year.

“He’s upping the ante,” Wendy Cutler, a former U.S. trade negotiator who is now at the Asia Society Policy Institute, said of Trump. “He’s willing to totally close our market to their exports… There are going to be serious consequences.”

The tariffs would start to slow U.S. growth, economists warn. Oxford Economics estimates that if Trump imposed the $200 billion in tariffs and China responded in kind, U.S. growth could slow by 0.3 percentage point next year.

Trump is gambling that Beijing has the most to lose. China couldn’t come close to matching America’s tariffs on $450 billion of Chinese exports. The United States sold only $130 billion of goods to China last year.

But Beijing has chosen its targets strategically. Soybeans are on the list—a direct shot at a swath of Trump supporters in the American heartland. About 60 per cent of U.S. soybean exports go to China.

And U.S. companies have an increasingly sizable stake in the fast-growing Chinese market. They’ve invested a cumulative $256 billion there since 1990 (versus the $140 billion China has invested in the United States), according to the Rhodium Group research firm and the National Committee on U.S.-China Relations. Companies in the Standard & Poor’s 500 derive a collective 5.5 per cent of their revenue from China, according to the data firm FactSet.

The Trump administration has tried to limit the impact of the tariffs on American consumers. Trump’s original $50 billion tariff list was heavy on industrial equipment. And his hard-line trade adviser, Peter Navarro, said Tuesday that the Office of the U.S. Trade Representative and the Council of Economic Advisers were working to spare consumers.

But the more the target list expands, the more likely consumers will be hurt—one reason the administration lowered the tariffs on the next $200 billion in imports to 10 per cent from the 25 per cent on the original $50 billion.

Can the trade war be stopped before it begins?

Trump is betting that the prospect of huge and widespread tariffs will force Beijing to agree to act to reduce its trade surplus with America ($336 billion in goods and services last year) and stop its forced technology transfers, cyber-theft and other aggressive policies.

Yet so far, China has shown little inclination to back off. It has promptly matched every U.S. threat with its own.

Analysts say Beijing is determined to develop its technological prowess and create world-leading companies in such fields as robotics and electric cars under a program it calls “China 2025.” U.S. officials argue that this program unfairly discriminates against U.S. and other foreign companies operating in China.

“Trump’s view that bullying and threats will advance U.S. long-term economic interests seems set to encounter a harsh dose of realism,” said Eswar Prasad, professor of trade policy at Cornell University. “China is in no mood to negotiate against a background of escalating threats and hostile rhetoric.”