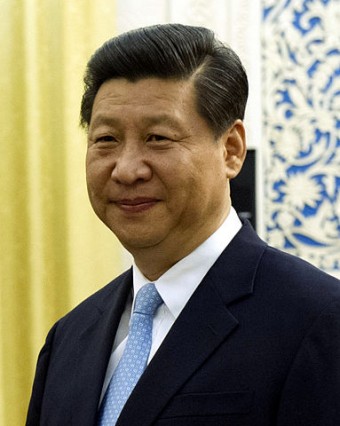 WASHINGTON – President Donald Trump is warning Chinese President Xi Jinping that China “will be hurt very badly” if they don’t agree to a trade deal.

Trump tweeted Monday after the countries failed to reach a deal in recent talks. The Trump administration has raised tariffs on $200 billion of Chinese imports after charging that China had backtracked on commitments it made in earlier negotiations.

Trump tweeted China “had a great deal, almost completed, & you backed out!”

Trump insisted the tariffs the U.S. has placed on Chinese goods don’t hurt American consumers, saying there is “no reason for the U.S. Consumer to pay the Tariffs.”