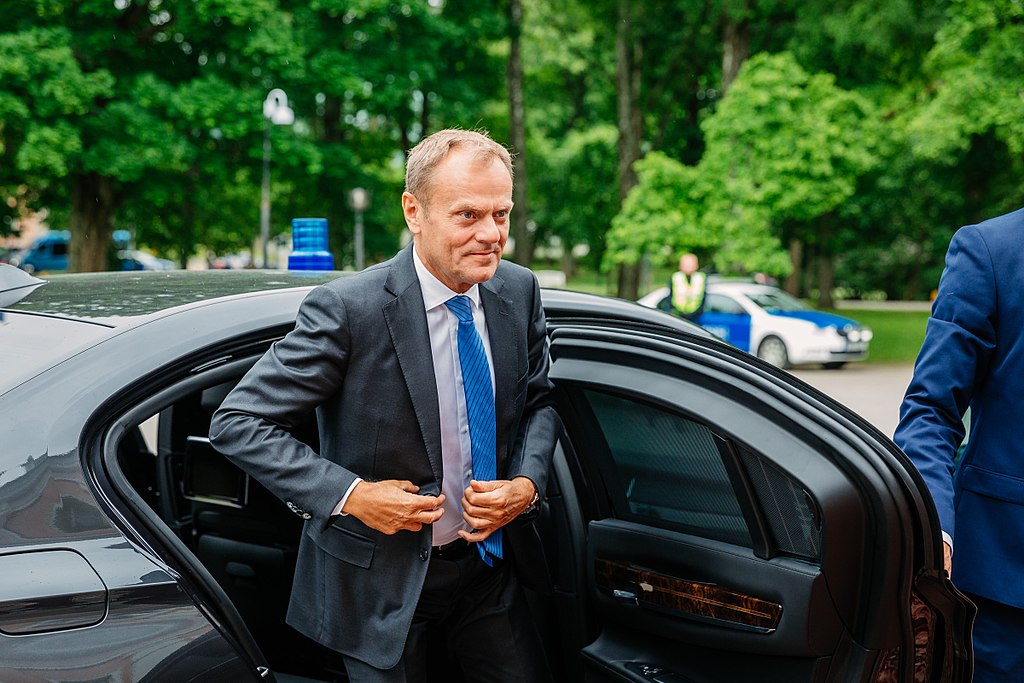 MONTREAL – Prime Minister Justin Trudeau and European Council President Donald Tusk have begun their formal talks that will centre on the comprehensive trade agreement between the European Union.

Cecilia Malmstrom, the EU trade commissioner, is joining them today in Montreal after the leaders of the 28-country bloc toured Montreal’s bustling port on Wednesday.

Trudeau and Tusk are talking up the merits of the Comprehensive Economic and Trade Agreement, or CETA, which gives Canadian businesses preferred access to 500 million European consumers and a $24-trillion market.

Canada’s Parliament has already ratified the pact with the support of the Liberals and the Conservatives, but seven Canadian and Quebec politicians sent a letter to French lawmakers this week urging them not to follow suit.

Canadian business groups and International Trade Minister Jim Carr have branded that letter as disappointing and disturbing given the previous approval of the deal by the House of Commons.

So far, 13 EU countries have ratified the deal, but almost all of CETA – more than 90 per cent – went into force in September 2017 under what is known as provisional application.