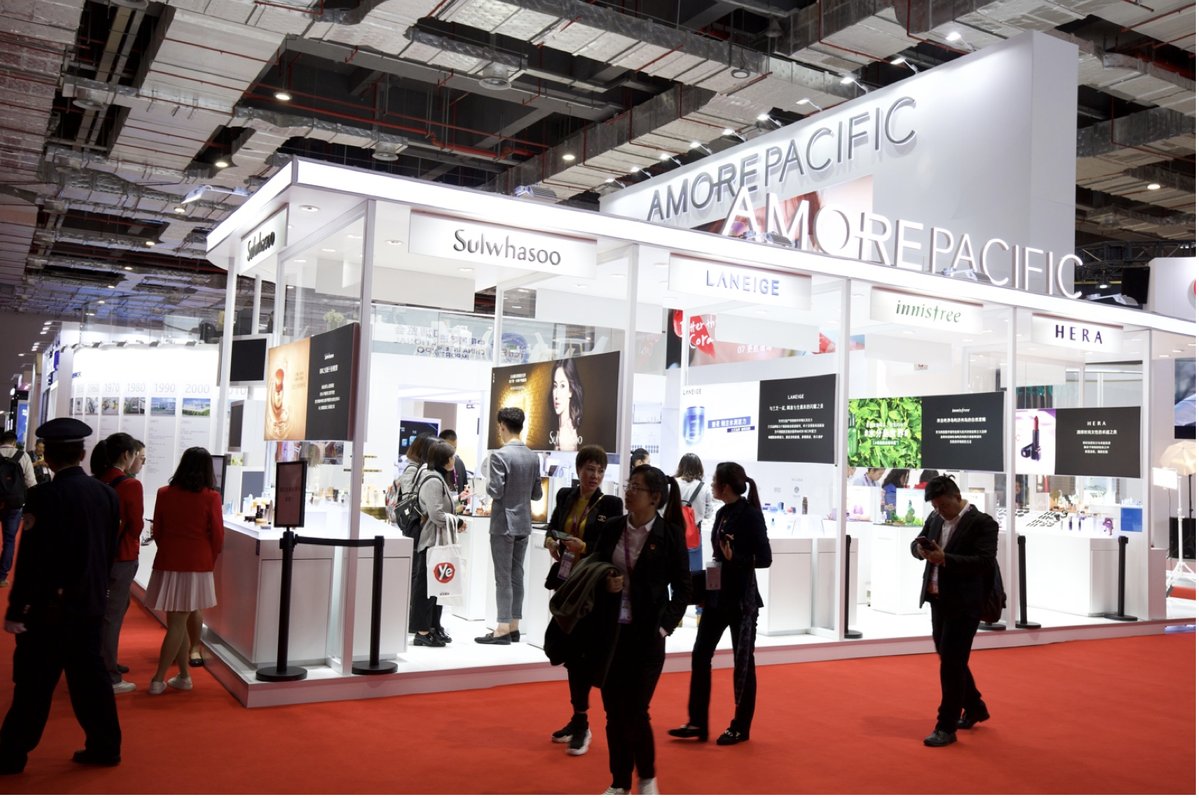 SHANGHAI—President Xi Jinping promised Monday to open China wider to imports as he opened a high-profile trade fair meant to rebrand the country as a global customer. But he offered no response to U.S. and European complaints about technology policy and curbs on foreign business.

The China International Import Expo is part of official efforts to defuse trade tension while resisting pressure to roll back industry plans that Washington, Europe, Japan and other governments say violate its market-opening obligations.

“It is our sincere commitment to open the Chinese market,” Xi said in a speech to a VIP audience that included Russian Prime Minister Dmitry Medvedev. Xi promised to “stimulate the potential to increase imports,” including by cutting costs for importers and improving consumer spending power.

Some 3,600 companies from 152 countries selling everything from Egyptian dates to German factory machinery are attending the five-day event at a Shanghai convention centre that bills itself as one of the world’s biggest buildings.

CIIE, Shanghai’s most talked-about exhibition of the year, is now open! Find the hottest trends in fashion, the most advanced medical devices, the newest smart tech, the most tempting imported foods, and the most stylish cars all in one place – only at #CIIE ! pic.twitter.com/bHK204jxjt

Xi’s government is emphasizing the promise of China’s growing consumer market to help defuse complaints Beijing abuses the global trading system by reneging on promises to open its industries.

Business groups complain that while Beijing is expanding imports to serve its manufacturers and consumers, it blocks access to industries including finance and logistics. They say regulators are trying to squeeze foreign competitors out of promising fields such as information security.

Prime ministers and other senior officials of governments including Egypt, Pakistan and Vietnam also are attending the fair.

The United States—China’s biggest trading partner—had no plans to send a high-level envoy.

The expo is “likely not a huge benefit or attraction for U.S. companies,” said the chairman of the American Chamber of Commerce in China, William Zarit, in an email.

“Many may be attending because they think it is politically smart,” said Zarit. “However, unless some of the protectionist trade barriers currently in place are changed, it won’t make much difference either way.”

Xi made no mention of Beijing’s fight with President Donald Trump over Chinese plans for state-led development of technology industries. But in an indirect reference to Trump’s “America first” policies and threats of import controls, he appealed to other governments to “jointly safeguard free trade.”

China has cut tariffs and announced other measures this year to boost imports, which rose 15.9 per cent in 2017 to $1.8 trillion. But none addresses U.S. complaints that prompted Trump to impose penalty tariffs of up to 25 per cent on US$250 billion of Chinese imports. Beijing has responded with tariff hikes on $110 billion of American goods.

Chinese leaders have rejected pressure to roll back plans such as “Made in China 2025,” which calls for state-led creation of global champions in robotics and other fields. Some American officials worry that might erode U.S. industrial leadership.

Last week, Trump and Xi had what China’s foreign ministry called an “extremely positive” phone conversation. They plan to meet this month during the Group of 20 gathering of major economist in Argentina, but private sector analysts say a breakthrough is unlikely.

The fight has added to challenges for communist leaders are who trying to shore up economic growth that slumped to a post-global crisis low annual rate of 6.5 per cent in the three months ending in September. They also are struggling to revive confidence in a stock market that has tumbled 25 per cent this year to become the world’s worst performer.

Xi acknowledged some Chinese industries face “growing risks” but said efforts to shore up growth are already paying off.

“The fundamentals for sound and steady growth of the Chinese economy remain unchanged,” he said.

The expo fits in with Beijing’s quest to develop a trading network centred on China and increase its influence in a Western-dominated global system.

China already is the No. 1 market for its Asian neighbours and is promoting its multibillion-dollar “Belt and Road” initiative to expand commerce by building ports, railways and other infrastructure across 65 countries from the South Pacific through Asia to Europe and Africa.

The fair lets Beijing show it is “making efforts to boost imports,” said Rajiv Biswas, chief Asia economist for IHS Markit. But it is “unlikely to have much impact” on its politically sensitive trade balance with the United States.

Europe, Japan and other trading partners have criticized Trump’s tactics but echo U.S. complaints. European leaders are frustrated that Beijing bars foreign acquisitions of most Chinese assets while its own companies are on a global buying spree.

Last week, the French and German ambassadors to Beijing appealed for changes including an end to requirements that foreign companies operate in joint ventures with state-owned partners. Writing in a Chinese business magazine, they called for an overhaul of rules they say hinder companies from profiting from and protecting their technology.

The Shanghai expo also gives Beijing a chance to repair its image as a positive for global development following complaints “Belt and Road” leaves host countries with too much debt, while too little work goes to local companies.

Governments including Nepal, Sri Lanka and Thailand have scrapped or scaled back projects. Kenya and other nations have run into trouble repaying Chinese loans.