Toyota Motor Corp. said Wednesday the launch dates were being delayed for Japan, the U.S. and Europe 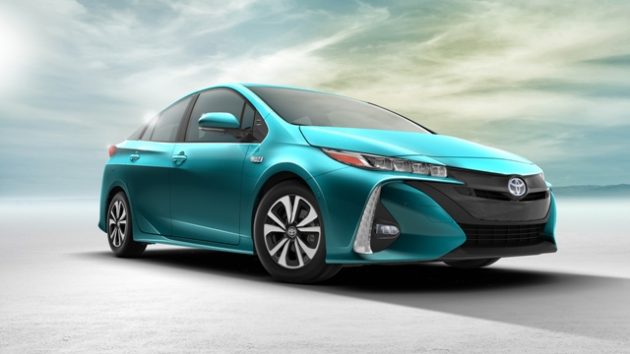 An artist’s rendering of the 2017 Prius Prime. PHOTO: Toyota

TOKYO—Toyota’s much ballyhooed plug-in hybrid Prius Prime is being pushed back by several months, with the new sales date set for late this year or early next year.

Toyota Motor Corp. said Wednesday the launch dates were being delayed for Japan, the U.S. and Europe.

“We decided we want to take our time and more care before starting mass manufacturing,” said company spokeswoman Kayo Doi.

The Japanese automaker did not give other details or launch dates.

Toyota leads the industry in hybrids, which switch between a gas engine and an electric motor.

It has sold 9 million hybrid vehicles since 1997, but only about 75,000 plug-ins, which charge from a regular household plug and switch to operating as hybrids only when batteries run low.