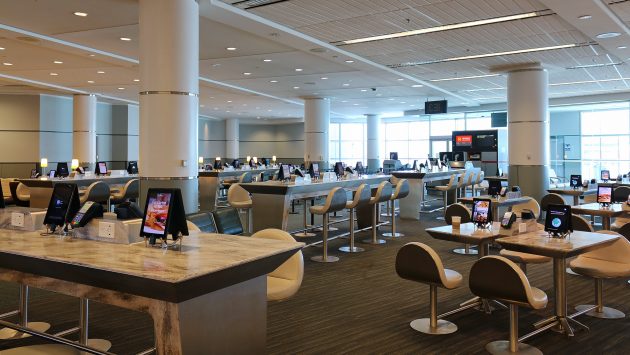 Greater Toronto Airports Authority, the company that operates Toronto Pearson International Airport, said the collaboration allows travellers to use its on-demand food delivery app – Uber Eats iOS iPhone or Android app – to order food from HMSHost restaurants and have it delivered right to their gate.

Toronto Pearson and Uber Eats’ pilot is scheduled to run to the third quarter of 2019, and is available at gates B22–B41 and C30–C36 in Terminal 3.