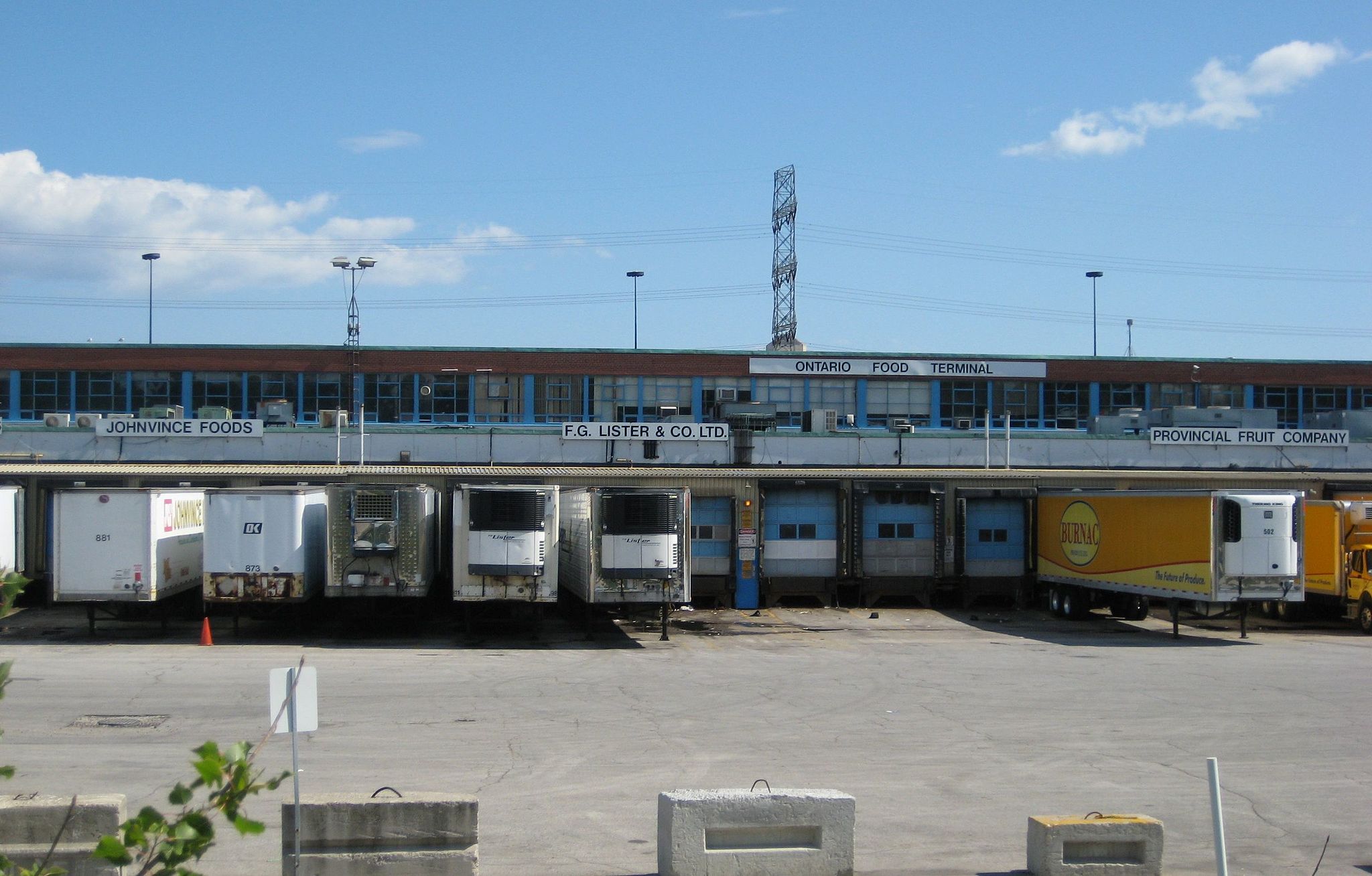 TORONTO – The Ontario Food Terminal located in west-end Toronto has been declared a protected employment zone, which prevents it from being relocated.

Municipal Affairs Minister Steve Clark says the province made the decision to protect the estimated 100,000 jobs that depend on the terminal.

The province launched a review of the terminal earlier this year, sparking fears the facility could be moved to make way for residential development.

Agriculture Minister Ernie Hardeman announced in July that the terminal would remain in its current location.

The Ontario Food Terminal was established in 1954 to help farmers in the province get their produce to market.

It has since become the largest wholesale produce market in the country, also serving Eastern Canada and some northern states south of the border.