The demand for surveillance technologies such as security cameras and advanced electro-optics, video analytics, RADAR, and LIDARs to intensify 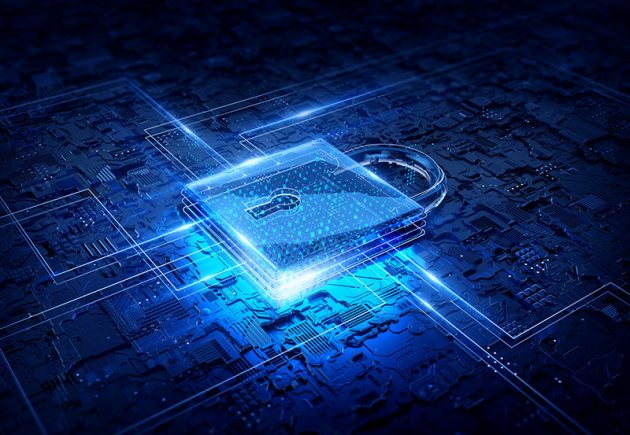 Segmented into three categories—critical national infrastructure (CNI), public safety, and border security—this market is estimated to garner US$230.79 billion in revenues by 2030 from US$172.4 billion in 2020, an uptick of 3%. Public safety will lead the growth, securing 72.8% market share and generating the highest revenue as the pandemic has led disaster and emergency management forces to spend significantly on situational awareness systems.

Garg added: “The increasing number of identity theft incidents and security leaks has accelerated the adoption of biometric technology for identity and access control across CNI, public safety, and border security applications. This has further emphasized the deployment of surveillance technologies. As a result, the demand for security cameras and advanced electro-optics, video analytics, RADAR, LIDARs, wearables, and sophisticated sensors is likely to inflate significantly over the forecast period.”

To tap the imminent market potential, participants should consider: