The firm will set up a 20,000 sq. ft. shop in the U.S.'s automotive heartland outside Detroit and hire 50 workers to build its oval-shaped shuttles 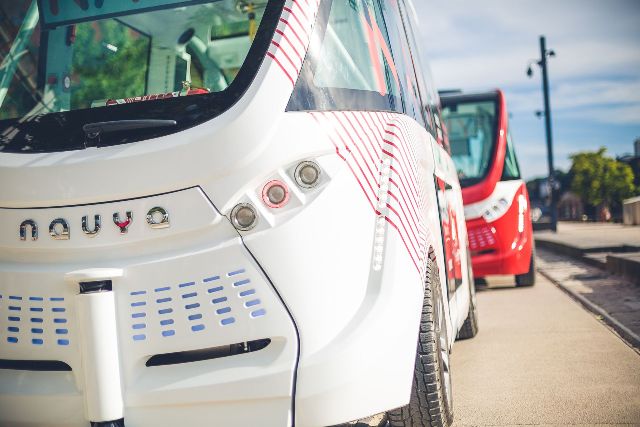 The company has already begun running its shuttles in numerous countries in Europe. PHOTO: Navya

Navya says it’s opening a 20,000-square-foot factory in Saline, Michigan, about 50 miles (80 km) southwest of Detroit. The company plans to hire 50 workers and make 25 driverless shuttles at the plant before the end of this year.

The factory is the company’s first plant outside Europe. It’s close to the University of Michigan, which will begin testing the driverless shuttles on its campus this fall.

Navya, which is based in Paris and Lyon, France, completed development of its low-speed, driverless shuttle in 2015. There are now 45 shuttles operating worldwide.