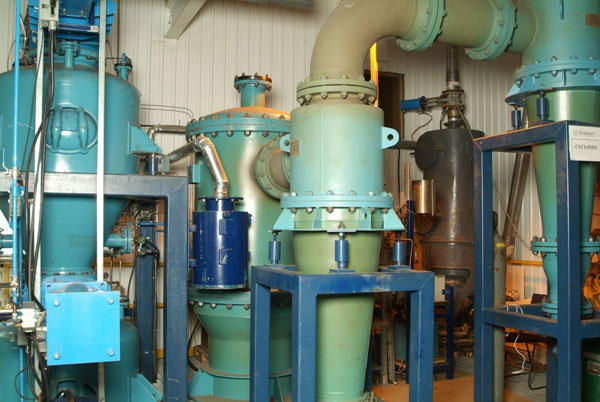 Enerkem has signed a deal to licence its waste-to-biofuels and chemicals technology for use in Europe. PHOTO Enerkem

MONTREAL—Enerkem Inc. has signed an agreement with paints and coatings firm AkzoNobel N.V. to explore the potential development of waste-to-chemicals facilities in Europe.

According to Montreal-based Enerkem, the project will see it licence its technology to AkzoNobel to convert municipal and other waste feedstocks into chemicals.

“With our lower-cost alternative to incineration and landfill(s), we help chemical producers offer more sustainable products derived from waste and renewable sources rather than petroleum and we contribute to the transition to a circular economy,” Enerkem president and CEO Vincent Chornet said in a statement.

Chornet credited the June inauguration of a waste-to-biofuels and chemicals plant in Edmonton, the company’s first commercial-scale biorefinery, with paving the way to this and other deals.

“By making synthesis gas from waste, we will have a sustainable and cost-effective feedstock for the chemical industry which would be fully in line with our … approach to sustainable manufacturing,” Peter Nieuwenhuizen, AkzoNobel’s director of innovation and partnerships, said.

The final business structure and sites are under discussion and will be announced at a later time, according to Enerkem.