Shippers have had to contend with almost 1,000 icebergs in Newfoundland’s Iceberg Alley 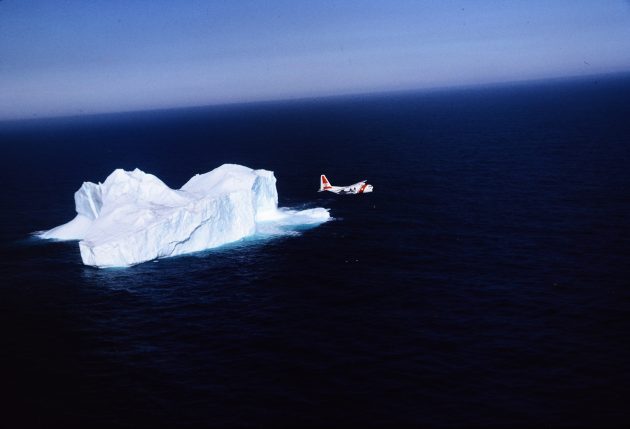 ST. JOHN’S, N.L.—Iceberg Alley off Newfoundland has been an especially dangerous stretch this year with almost 1,000 icebergs counted in North Atlantic shipping lanes since February.

A final ranking won’t be known until later this year as some bergs are still drifting south, she explained.

“There are definitely a lot still in the Gulf of St. Lawrence and near the entrance to the Strait of Belle Isle and then up along the Labrador coast,” she said in an interview.

The gigantic slabs of prehistoric ice break off from Greenland glaciers then move south. They drift in whatever direction the currents and winds take them.

The count continues but it’s so far the 18th worst ice season on record, McGrath said.

“Considering that number goes back the whole way to 1900, even the 18th most severe is still pretty significant when you’re looking at 117 years of data.”

The International Ice Patrol was formed after an iceberg sank the Titanic in 1912. It works with Canadian partners to track conditions, including using surveillance flights, and update mariners.

McGrath said the patrol has a perfect safety record for those who heed its warnings. As of Monday, there were about 12 icebergs drifting through the shipping lanes off eastern Newfoundland.

The height of the ice season is typically in late May or June but several bergs along Newfoundland’s eastern coast have lit up social media this month.