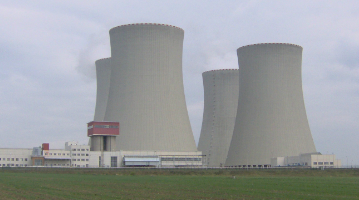 PARIS—France’s environment minister says that as many as 17 nuclear reactors might be closed as part of efforts to move away from nuclear power dependency.

Speaking on RTL radio, Nicolas Hulot said on July 11 there were no fixed plans yet but he would shut “a certain number” of France’s 58 working reactors.

Hulot has laid out ambitious plans for the world’s No. 6 economy—and has pledged that by 2025 the amount of France’s electricity produced by nuclear plants would be capped at 50 per cent.

Last week, Hulot said that no more gasoline or diesel cars will be sold in France by 2040—to wean the country’s economy from fossil fuels.