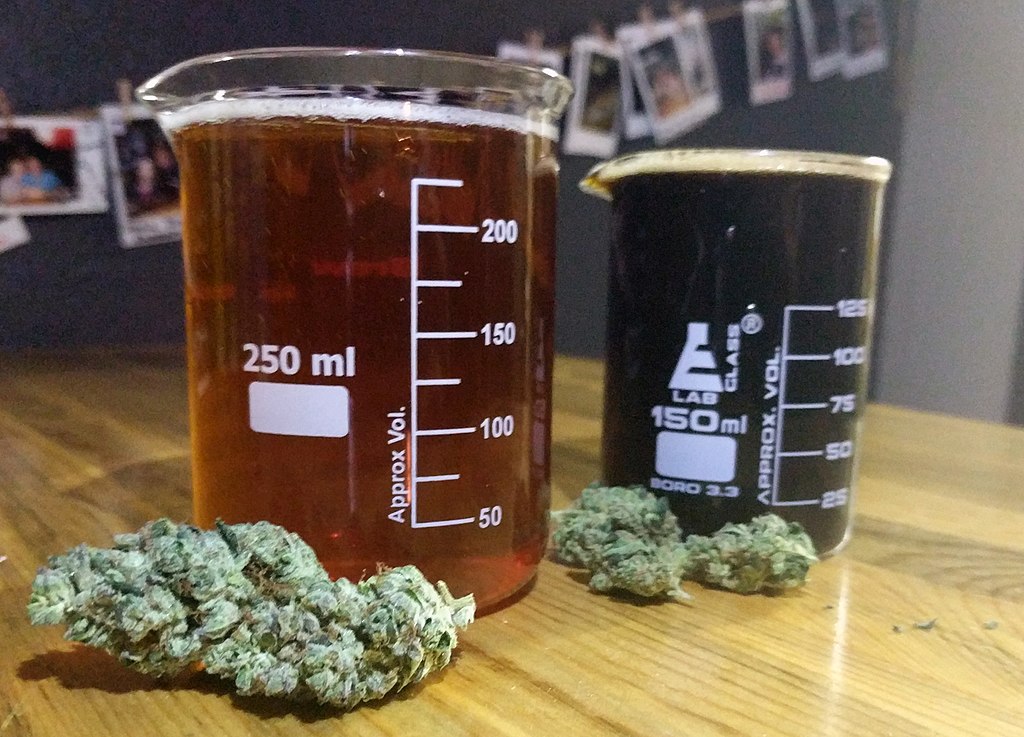 TORONTO – Ontario’s legal cannabis retail scene will become better equipped to compete with the black market starting next month, the government said Thursday as it announced it was doing away with the province’s controversial licence lottery system.

Attorney General Doug Downey announced details of the changes weeks after the government first signalled its intention of opening up the cannabis market.

Downey said the lottery system, first implemented to help the emerging retail market contend with a major supply shortage and since criticized as a cumbersome process preventing the province from staying competitive, will be eliminated as of Jan. 1.

“This is the direction we wanted to go from the start, but we had to make sure that we had the fundamentals in place,” Downey said in an interview.

The government had frequently stated an interest in opening up the province’s legal retail market since cannabis became legal in October 2018.

Downey said the lottery system used to issue the province’s first 75 retail licenses will be scrapped, allowing stores to apply for provincial approval as they see fit.

Would-be retailers will still be subjected to criminal record checks and a government approval process, but the pre-qualification measures used with the lottery system are being abolished.

The new rules will also allow legal cannabis producers to enter the retail market by opening shops on their premises.

Downey said the primary issue that made the lottery necessary no longer applies in today’s market.

“We know the supply issue has been resolved,” he said. “We have some really good fundamentals in terms of rules and regulations, and we’ve seen them work.”

The supply shortfall and the lottery system kept the government well shy of its stated goal of having as many as a thousand cannabis retailers throughout the province. The first lottery saw just 25 licences issued province-wide, with a further 50 awarded in a second round.

Critics have described the system as excessively slow, arguing the lack of private retail options has prevented the province from making inroads on the illegal weed market.

A group of rejected pot-shop applicants even spoke out against the lottery system in court, critiquing the application process in a legal challenge that was ultimately dismissed.

Ontario’s opposition parties did not immediately respond to request for comment.

Cannabis consultant Omar Khan hailed the move as a positive step. He said it will help eradicate the illegal market and provide consumers with access to safe and regulated products.

Khan said the price of legal pot will be a key factor.

“As the government moves forward with this new licensing system it should also look at ways to enhance the online consumer experience and find ways to empower retailers to be better able to compete with illegal operators on price,” he said in a statement.