The scandals continue for Doug: This time his late brother's wife is taking him to court, alleging that he and his other brother Randy destroyed the value of the Ford family's companies 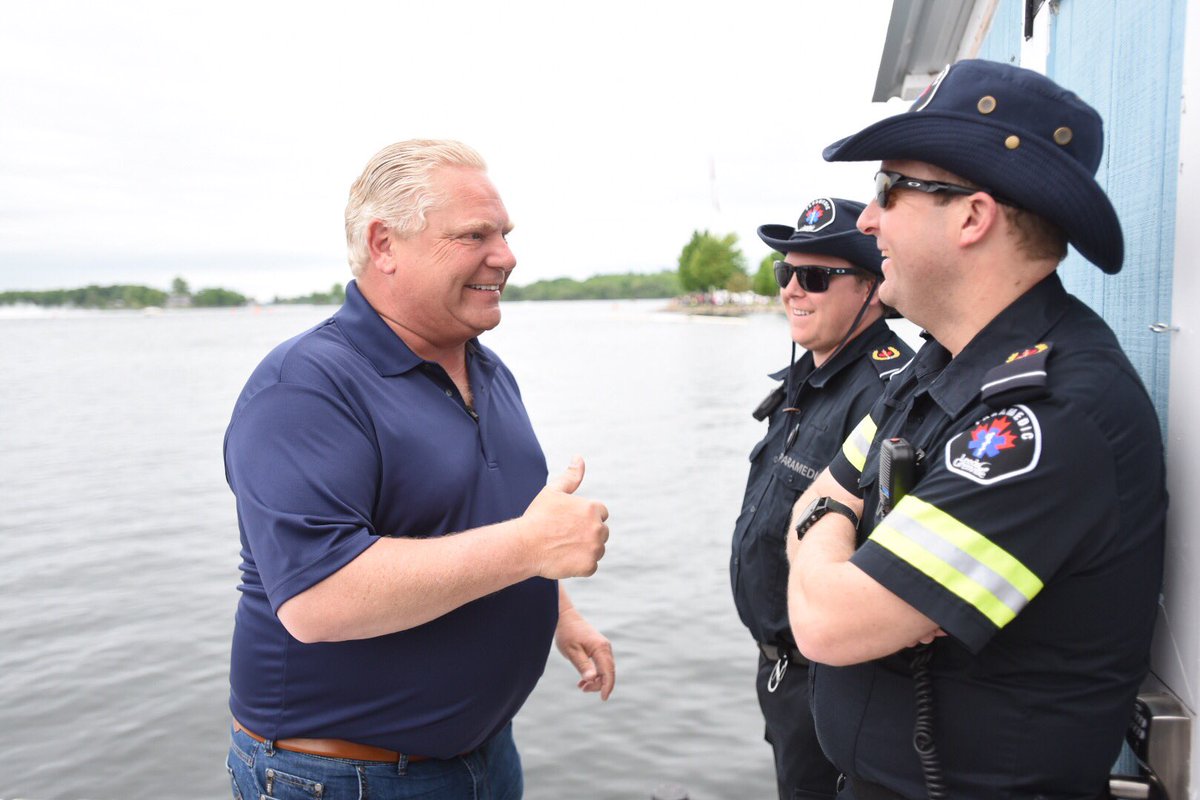 The PC leader said the statements made by Renata Ford are false and he will fight them in court. PHOTO: Doug Ford/Twitter

The allegations, which have not been proven in court, were contained in a lawsuit filed by Renata Ford and her two children in Ontario Superior Court.

Renata Ford accuses Doug Ford, who was the trustee of her husband’s estate, and his brother Randy of breach of trust and “negligent mismanagement” of the family businesses, which were started by their father.

The statement of claim alleges that after the death of Doug Ford Sr., the responsibility for the management and direction of the Deco Companies was assumed by Doug Ford and Randy Ford and they have since destroyed the value of the companies.

It further alleges Doug and Randy Ford arranged for and received very significant compensation from the Deco Companies, including extravagant salaries, bonuses, travel and car allowances and other benefits, which were paid regardless of the financial performance of those businesses.

The statement of claim, a copy of which was posted online by the Toronto Sun and the Toronto Star, alleges that Doug Ford knowingly and deliberately put Renata Ford and her children in a “highly stressful and unfair financial position” after her husband’s death in 2016.

The lawsuit seeks damages in excess of $15 million from the defendants.

Doug Ford said Monday in a statement that the allegations are completely false and he will fight them in court.

“Renata’s lawyers have been clear to us throughout this campaign that either we hand over money, or they would go public with these false claims, and that is exactly what they have done, with three days to go until the election,” he said.