Poll suggests COVID-19 not changing Canada Day for many Canadians

For 42% of those polled, this Canada Day will be no different than any other 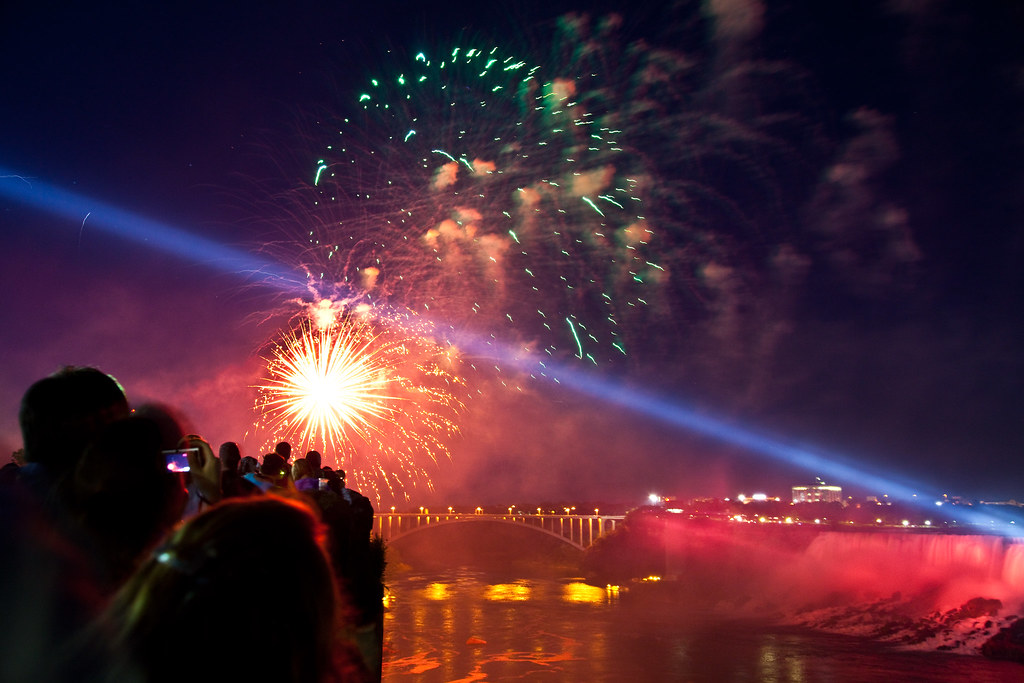 OTTAWA — COVID-19 means the true north is not entirely free this Canada Day, but a new survey suggests that’s not going to change how many people mark the holiday.

Leger Marketing and Association for Canadian Studies surveyed Canadians asking whether, given all that’s gone on in the last three months with the COVID-19 pandemic, they’ll be more or less likely to find a way to celebrate this year.

For 42% of those polled, this Canada Day will be no different than any other.

16% overall of those surveyed are feeling that true patriot love — they say they’re more likely this year to find a way to celebrate, even if it’s just a small gathering.

The feeling is strongest in B.C., the province widely seen as weathering the COVID-19 storm better than others. There, 22% say they’re more likely to party.

In Ontario, still struggling with pockets of outbreaks, 44% say they’re less likely to mark the occasion, and the figure is the same for those in Alberta.

In the U.S., where there is a surge of outbreaks and some states have even revised their opening plans, 39% of those polled say it’s less likely they’ll mark their own national holiday, the Fourth of July.

For 35% of Americans, their plans are unchanged, while 18% say they’re more likely to celebrate.

The poll surveyed 1,524 Canadians and 1,002 Americans online between June 26 and June 28 and cannot assigned a margin of error because internet polls are not considered truly random.

As both countries get set to celebrate, there is more of a divide when it comes to how they’re feeling about their respective nations.

Of those polled, 90% say they’re proud to be Canadian, compared to 74% of Americans.

For Americans, it is a phrase rooted in the Declaration of Independence that gives them the most pride: life, liberty and the pursuit of happiness — 93% said that was the thing that made them most proud to be American.

For Canadians, the slightly less cinematic slogan of “peace, order and good government” was also at the top of the list, as was universal health care, the natural landscape and equal rights.

Mid-way through the rankings? Political leadership. 55% of Canadians surveyed said it was Prime Minister Justin Trudeau who makes them proud, compared to 42% who feel the same about U.S. President Donald Trump.