The court's decision: a hacker could be arrested for breaking into a website, but a person can't be arrested and prosecuted for visiting it 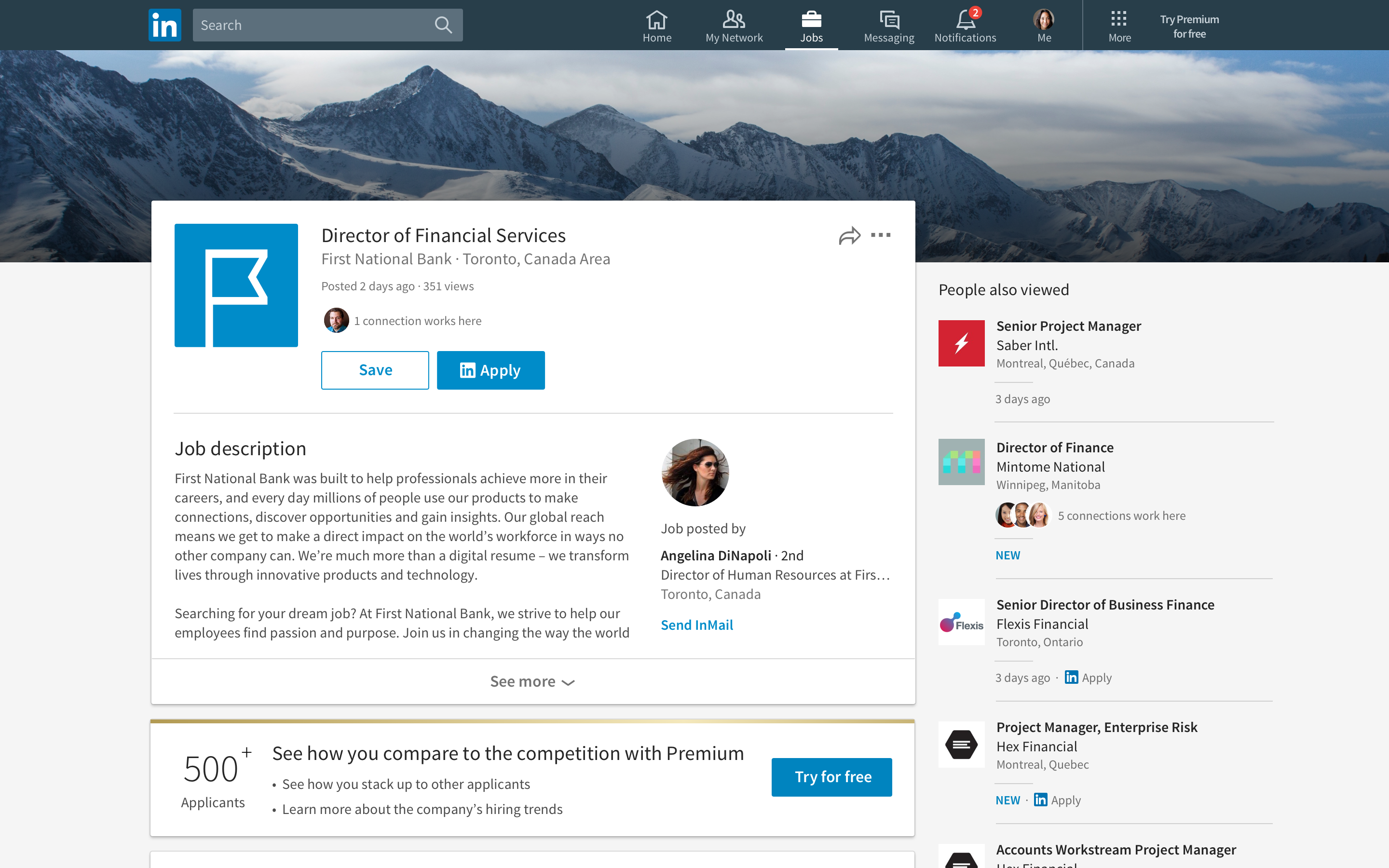 SAN FRANCISCO – A federal appeals court has affirmed the right of a startup company to collect information from people’s public profiles on networking service LinkedIn.

The U.S. Court of Appeals for the Ninth Circuit in San Francisco upheld a previous ruling Monday siding with hiQ Labs, a San Francisco company that analyzes workforce data scraped from profiles.

LinkedIn, which is owned by Microsoft Corp., said it is disappointed in the decision and evaluating options for an appeal. HiQ did not immediately respond for a message for comment Monday.

Orin Kerr, a law professor at the University of California, Berkeley called the ruling a “major decision for the open internet.”

“It doesn’t establish that scraping websites is completely legal, but it goes a long way toward establishing that it’s not a federal crime,” he said. The decision, he added, means that, while a hacker could be arrested for breaking into a website, a person “can’t be arrested and prosecuted just for visiting it.”

This story has been updated to correct that the appeals court is located in San Francisco, not Michigan.