Uber Freight, which uses the company's app technology to link shippers with trucking firms, will get the bulk of the resources 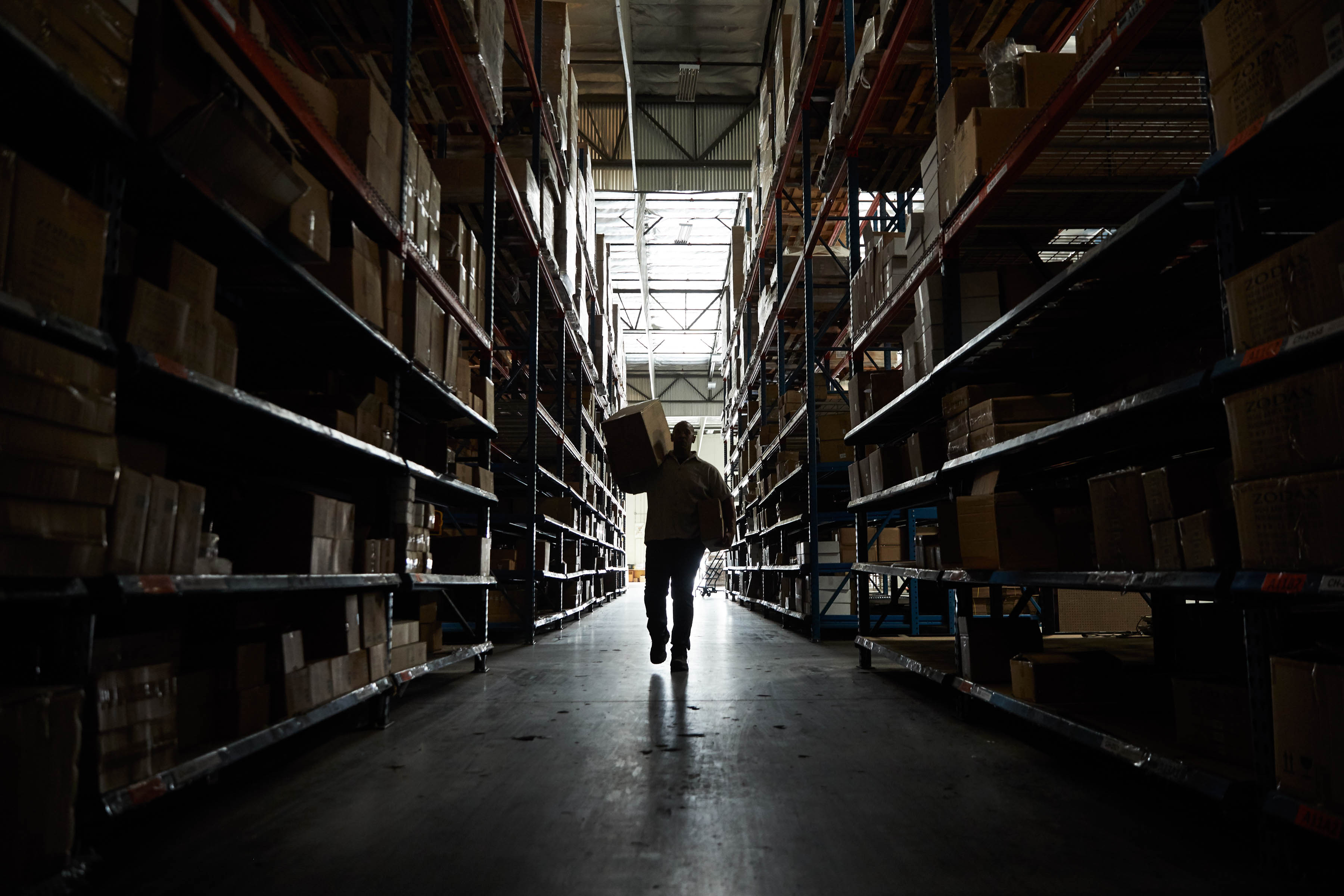 CHICAGO – Uber plans to open a new office in Chicago and add 2,000 people to its area workforce over the next three years.

The office will officially house the company’s freight business and a related engineering hub.

Uber already has a significant presence in the city. It has about 1,300 workers in Chicago, some with the ride-hailing unit but most working on Freight.

Uber Freight uses the company’s app technology to link shippers with trucking firms, with Uber getting a fee in return.

The unit had been divided between San Francisco and Chicago. Uber wanted to consolidate it in Chicago because of the transportation logistics expertise in the area.

Uber said Monday that it signed a 10-year lease for the office in The Old Main Post Office in the Chicago River area. It said in a statement that it plans to spend over $200 million a year in the Chicago region on personnel, real estate and other expenses.

“Chicago is the heart of American’s transportation and logistics industry, and there is no better place to open our dedicated Freight HQ,” Uber CEO Dara Khosrowshahi said.

Last month the company announced it would open a new administrative hub in Dallas that will bring 3,000 jobs. It’s also expanding in Toronto, he said.