Professional athletes have long been barred from consuming cannabis, but the NHL's stance on the drug is the most lenient of North America's pro sports leagues 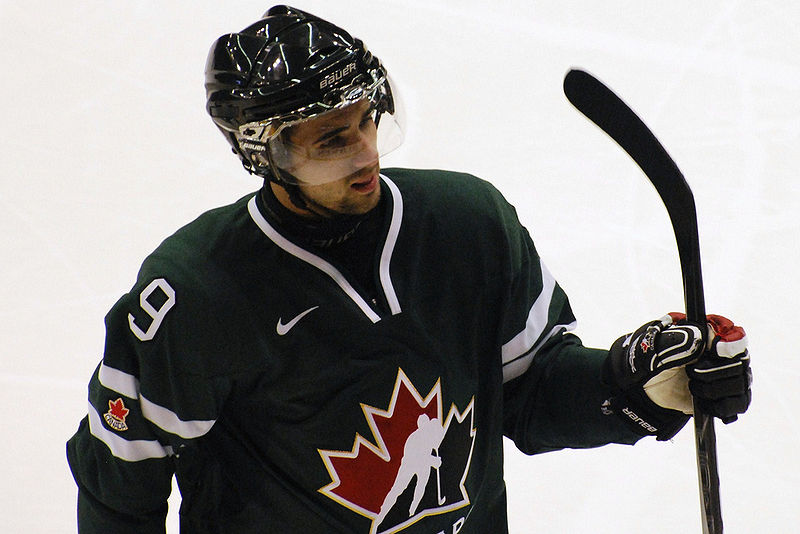 NHL players say the legalization of marijuana in Canada won’t change how they go about their business.

With recreational cannabis set to become legal across the country on Wednesday, NHLers are aware of the change, but not concerned it will impact them for the time being.

“I think it’s just a new concept that everyone’s trying to wrap their head around,” Toronto Maple Leafs centre Nazem Kadri said. “We just treat the rules as they have been in the past.”

Marijuana, which can be detected in a person’s system for more than 30 days, is banned by the World Anti-Doping Agency without a specific therapeutic use exemption and is illegal in much of the United States.

The NHL tests for marijuana, but a positive result doesn’t lead to a suspension on its own.

“It’s on our banned substances list,” said Vancouver Canucks defenceman Erik Gudbranson, adding that he doesn’t know of anyone in the league using pot. “That’s just the way it’s going to be.”

Canada has seven NHL teams, while Colorado, home of the Avalanche, has allowed legal marijuana for medical and personal use since 2012.

“This will be brand new to North American sports, having it legal (across Canada),” NHLPA executive director Donald Fehr said. “We’re the sport that’s potentially affected the most because there are no NFL teams here in Canada, and there’s only one basketball team (the NBA’s Toronto Raptors) and one baseball team (MLB’s Toronto Blue Jays).”

“It’ll be interesting and it will be a transition,” Leafs winger Connor Brown added. “It’s different because it’s tough to regulate something that’s not legal (in all jurisdictions) throughout the whole league.”

The NHL’s stance on cannabis is the most lenient of North America’s major professional sports leagues.

While the NFL and NBA can suspend and MLB can fine players for multiple marijuana infractions, only a significantly high amount of the drug found in NHL/NHLPA testing triggers a referral to behavioural health program doctors.

“Nobody has yet told me that marijuana is a performance enhancer,” Fehr said. “We’ll just have to see how it plays out.”

Medicinal marijuana is often mentioned as a potential alternative to using of opioids as pain killers.

The NHL, however, isn’t there yet, but along with the NHLPA is providing information to players about the change in legislation.

“There’s been rumblings of how it can be effective for professional athletes and whatnot,” Gudbranson said. “But so is stretching, so is getting in a cold tub.”

Kadri said he’ll be interested to follow how the situation plays out across Canadian society as a whole.

“I’ve heard of situations where THC (pot’s psychoactive ingredient) has been good to (help prevent) seizures, and people for a medicinal purpose actually use it and actually better their lives because of it,” Kadri said. “And I’ve also heard the opposite end of the spectrum where it could be dangerous with your lungs and the intake.”

—With files from Gemma Karstens-Smith and the Associated Press