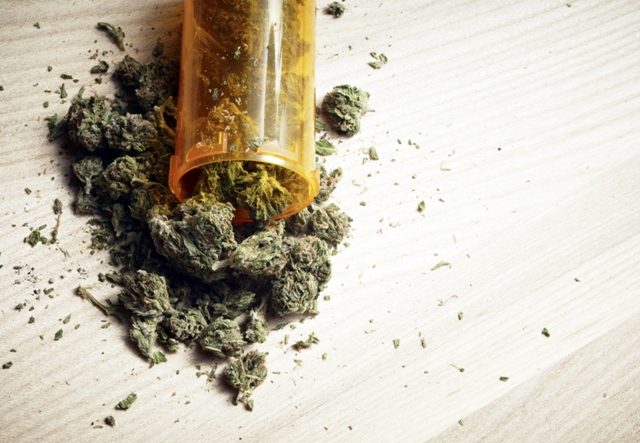 The company will spend $20 million to develop 1.3 million square feet and hopes to have product available as soon as July 1 next year when recreational marijuana sales are set to be legalized

The company said in a statement that it has entered into a definitive joint venture agreement with a large-scale greenhouse operator where it will be a majority shareholder of BC Tweed Joint Venture Inc., a new company.

Canopy Growth CEO Bruce Linton says the greenhouses currently grow peppers and the company will spend tens of millions of dollars to transform them to grow cannabis, the majority of which will be sold domestically.

The company will spend $20 million to develop 1.3 million square feet and hopes to have product available as soon as July 1 next year when recreational marijuana sales are set to be legalized.

The company will lease the facility from the partner’s affiliate and will have the option to acquire it. The undisclosed partner will receive Canopy shares as consideration.

BC Tweed will also have the exclusive option to develop another 1.7 million square feet of existing greenhouse infrastructure.

Canopy started off growing indoors at a converted chocolate factory in Smiths Falls, Ont. but it has joined many others in adding greenhouse spaces, which facilitate lower cost production. It also has about 900,000 square feet of indoor production capacity.

The expansion comes as reports suggest a looming medical and recreational marijuana shortage following legalization. Licensed producers are scrambling to add production space as the country ramps up to supply a legal recreational market.

Linton said the growth comes amidst substantial demand and the company’s promises that it will fulfil any orders from any medical marijuana patients with Tweed or other Canopy Growth brands before recreational use orders.

The supply agreement covers two years, including four million grams of cannabis and derivative products in the first year, according to a company statement.