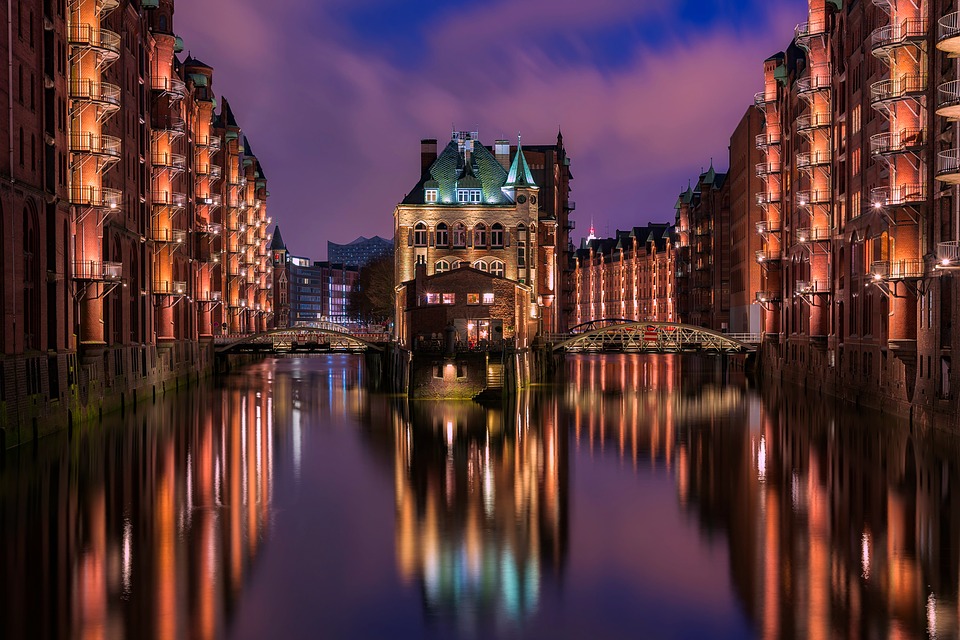 The city said two sections of two streets would be banned for 168,000 of the 264,406 diesel cars that are registered in Hamburg. PHOTO: Pixabay

BERLIN—Some diesel cars will be banned in Hamburg to combat air pollution, officials of the northern German city said Wednesday.

Parts of two streets in the city will be banned for older models of diesel cars and trucks starting Thursday next week, the German news agency dpa reported.

The ban comes after Germany’s top administrative court ruled in February that cities can ban diesel cars to combat air pollution. That decision was a further blow to diesel fuel technology after the revelations that German automaker Volkswagen cheated on U.S. emissions tests.

The city said two sections of two streets—one 580 metres (630 yards) long, the other one 1.6 kilometres (1750 yards)—in the Altona neighbourhood would be banned for 168,000 of the 264,406 diesel cars that are registered in Hamburg. The ban will also include older diesel vehicles from drivers visiting the city. Ambulances, garbage trucks, residents and delivery trucks are exempt from the ban.

The German government released a study in March saying thousands of people die prematurely each year from the harmful effects of nitrogen dioxide, a gas that’s also produced by diesel engines.

Last week, the European Union announced it would take six member states, including Germany, to court for exposing their citizens to too much air pollution.

The value of diesel vehicles in Germany has already fallen significantly, and their market share has also dropped since the Volkswagen scandal broke in 2015.

Figures released last month by the Federal Motor Transport Authority show new registrations of diesel-powered cars dropped by 25.4 per cent in March to under 109,000, compared with about 146,000 during the same month a year earlier.