by Canadian Manufacturing.com Staff  May 3, 2016 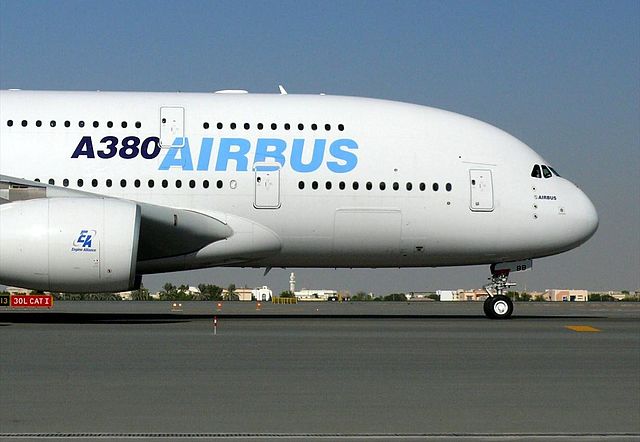 The two deals include a $20 million contract to build wing ribs for Airbus’ superjumbo jet, the A380. PHOTO: Imre Solt, via Wikimedia Commons

Amounting to the lion’s share of the work, the company’s U.K. subsidiary has been awarded a $700 million contract extension to continue building aluminium and titanium structural wing components for Airbus’ A320, A330 and A380 aircraft families. Magellan Aerospace (UK) Ltd. also secured a $20 million deal to build wing ribs for Airbus’ superjumbo A380.

“This multi-million dollar scope of work with Airbus demonstrates our commitment to supporting our customer’s strategy to boost competitiveness through operational efficiency and continuous improvement,” Phillip Underwood, the Mississauga-based company’s president and CEO, said.

With the contracts spanning multiple years, Underwood said the long-term nature of the agreements will allow Magellan to invest in infrastructure at both its domestic operations and in emerging markets.