The utility will provide the East Coast state with a whopping 9.45 terawatt hours of electricity from Quebec's hydro plants each year. It's the company's largest-ever contract 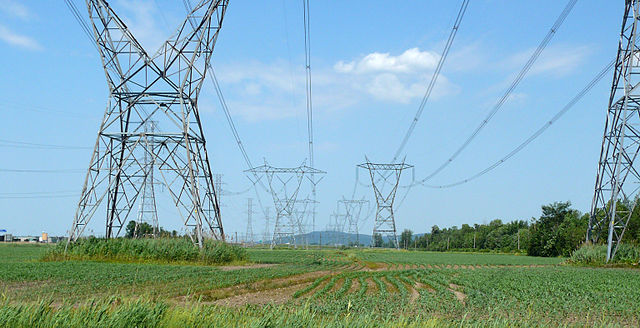 The proposal won out over 39 other applications. PHOTO: Diligentdogs/Wikimedia

MONTREAL—Quebec’s hydro utility has been awarded the biggest export contract in its history after the U.S. state of Massachusetts gave the nod of approval to the Northern Pass project.

The project, run by Hydro-Quebec and U.S. partner Eversource, would bring up to 9.45 terawatt hours of electricity per year from Quebec’s hydroelectric plants to Massachusetts.

The 20-year contract is expected to be signed in March and could generate up to $500 million in revenues for Hydro-Quebec per year.

The project still needs to be approved by New Hampshire as well as by Canada’s National Energy Board.

“There were many projects on the table but (Northern Pass) stood out,” said Judith Judson, Commissioner at the Massachusetts Department of Energy Resources.