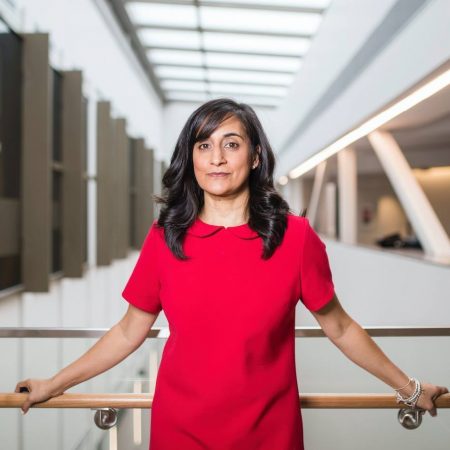 GATINEAU, Que. — The Government of Canada announced that the Province of British Columbia has signed an agreement with Public Services and Procurement Canada (PSPC) to participate in the Canadian Collaborative Procurement Initiative, which will allow the Province to use federal standing offers to buy certain products.

“Public Services and Procurement Canada is modernizing and improving its procurement partnerships with provinces, territories and municipalities,” said Anita Anand, minister of Public Services and Procurement, in a prepared statement. “Since its launch in 2015, the Canadian Collaborative Procurement Initiative has expanded throughout the country and has increased the number of products that can be purchased. We will continue to collaborate with other levels of government in order to stimulate the economy across Canada.”

The Canadian Collaborative Procurement Initiative is part of Better Buying, PSPC’s plan to modernize procurement practices. The initiative brings together the purchasing power of federal, provincial, territorial and municipal governments to allow them to purchase goods more efficiently and with less administration, while benefitting from rates negotiated by the Government of Canada.

Suppliers, including small and medium enterprises, already compete for a wide variety of public contracts at different levels of government. Collaborative procurement makes it easier for them to sell to multiple levels of government and to expand their market.

With the addition of British Columbia, 9 provinces and 3 territories have now joined the initiative, as well as 80 municipalities, 28 academic institutions, 19 school boards and 20 health and social-related organizations that are participating through their home province or territory. Commodities such as ecological paper, office supplies, radios and tires are being purchased as a result of the agreements signed.