Bombardier Transportation will supply new motors and traction control equipment for trains on the busy Central line, the last line on the vast metropolitan rail network to use direct current traction motors 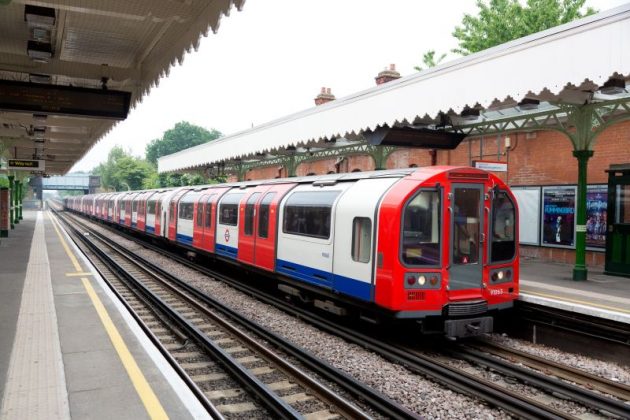 BERLIN—Bombardier’s rail division has been awarded a contract by the London Underground to supply new motors and traction control equipment for its fleet of Central line trains.

Mark Wild, managing director of London Underground, said, “The Central line is one of the busiest and most important lines on the London Underground network. We are making a number of improvements to reduce delays and make the line more reliable for our customers. Installing new motors is one of the most important parts of this work, and will mean we can deliver a more reliable service to our customers, which will in turn boost capacity.”

The Central line trains are the last Underground trains to use DC traction motors, and Bombardier says the Mitrac motors will reduce energy consumption while greatly improving fleet reliability and performance.

The project will be led from Bombardier’s Västeras site in Sweden, and the installation of the first train, plus associated vehicle integration works and testing, will be undertaken at Bombardier’s Derby site in the U.K.

“This important contract win is testament to the significant improvements in energy consumption, reliability and performance of our Bombardier Mitrac systems. This win is also a ringing endorsement of our traction system business, following Mitrac’s strong performance on other London Underground lines,” said Richard Hunter, managing director of Bombardier Transportation UK.

Between 2009 and 2018, Bombardier has delivered or has orders for more than 2,800 rail vehicles for the London Underground.