The world's seventh-largest automaker refused to comment on any deals in the works, but speculators see sale potential for some big-name brands, such as Maserati and Alfa Romeo 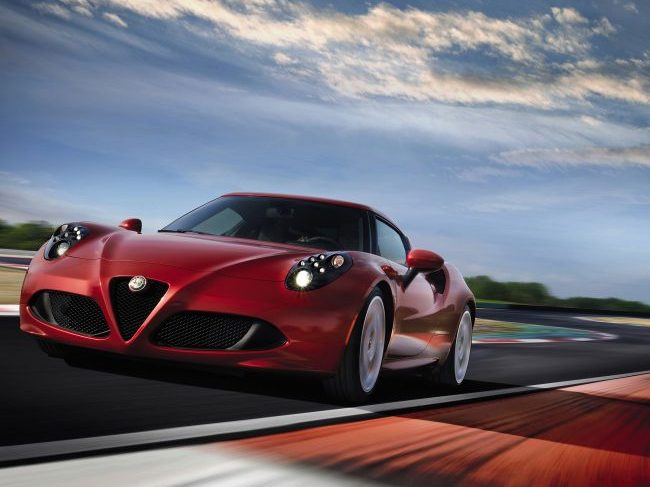 Alfa Romeo is among the brands speculators see as a potential spin off candidate for Fiat Chrysler. PHOTO: FCA

MILAN—Fiat Chrysler Automobiles said Aug. 25 that it evaluates any potential industrial deals that come its way, but that it had nothing to add to a previous statement that it had not been approached by the Chinese SUV maker Great Wall with an offer for its Jeep brand.

In response to a request from Italy’s stock market regulator following a sharp rise in the company’s share price, Fiat Chrysler said it won’t be providing a running commentary on market speculation.

Fiat shares have soared in recent days on speculation that CEO Sergio Marchionne’s final industrial plan, set to be revealed at the beginning of next year before his 2019 departure, might contain a spin-off of one of its divisions, potentially Jeep, to squeeze more value out of the carmaker for the Agnelli family, which owns nearly 30 per cent of Fiat stock.

Great Wall said last week that it was interested in Jeep, in a possible move to expand in the global market, but that it was still working on a formal offer.

With Marchionne’s impending departure, analysts have been speculating on what deals the CEO could make to leave a final mark on Fiat, pressing him about possible spinoffs of luxury brands Maserati or Alfa Romeo. He said in April that the Jeep and Ram truck brands are strong enough to stand alone, but analysts say selling Jeep alone makes little sense as it would strip the rest of the company of its crown jewel.

Fiat’s latest statement was prompted by a query from the stock market regulator Consob following the stock’s near 30 per cent spike since Aug. 11.

Though it said it “may receive inquiries about potential strategic transactions,” it added that it won’t comment on market rumours, and “therefore does not intend to comment further on any inquiries.”