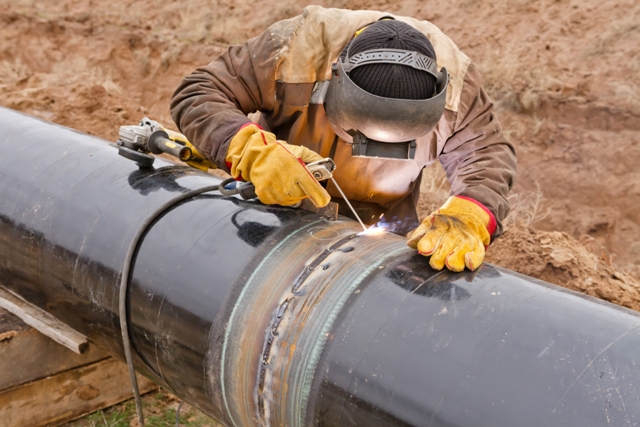 With the closing of the deal, the Calgary-based company plans to work toward integrating Columbia’s business with its existing operations. It has retained a financial advisor it says will assist in carrying out a financial review of strategic alternatives for the company’s master limited partnership (MLP) holdings.

“The Company will carefully review its integrated business plan including future financial needs and expects to be in a position to communicate its determination regarding the future of TC PipeLines, LP and Columbia Pipeline Partners LP later in 2016,” the company said.