The decision comes after the Ontario government moved to privatize cannabis sales, reversing an earlier decision by the previous Liberal government to sell pot exclusively through the provincial liquor board 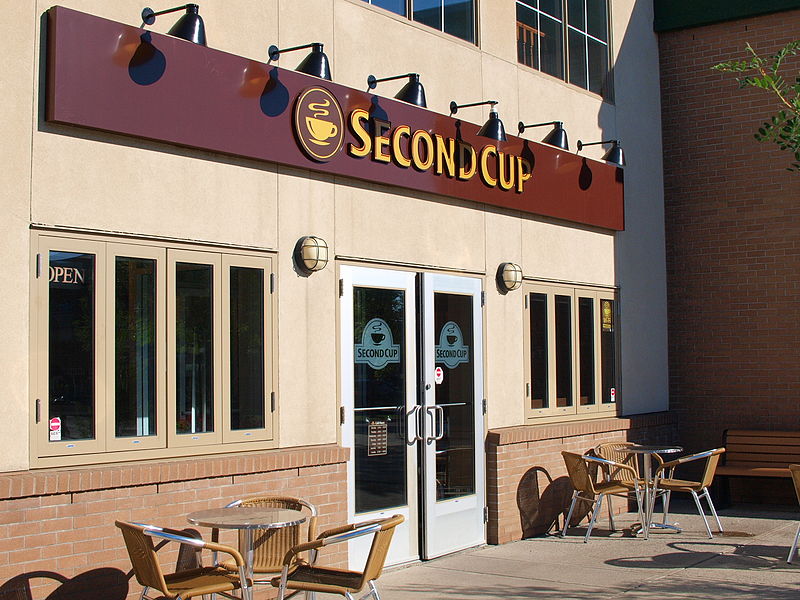 OTTAWA—The Second Cup Ltd. says it is actively reviewing locations in Ontario for potential conversion to cannabis retail stores in light of policy changes in the province.

At the time, the companies said they were focused on Western Canada, as Ontario had planned to sell cannabis through provincial liquor commissions, in line with policies in Quebec and several Atlantic provinces.

Second Cup and National Access Cannabis say any conversions of coffee shops to cannabis shops is conditional on securing a retail license from provincial regulators, and approval from franchisees and landlords.

The coffee shop company says it has more than 130 locations across Ontario that it plans to leverage to enter the cannabis space. National Access Cannabis says it has a target of opening 50 to 70 cannabis retail stores in Manitoba, Alberta and British Columbia this year.