Crude by rail exports above 200,000 barrels per day for the first time in June

Growth in railway oil shipments is due to the wider-than-usual discount being paid for Western Canadian Select crude, say analysts 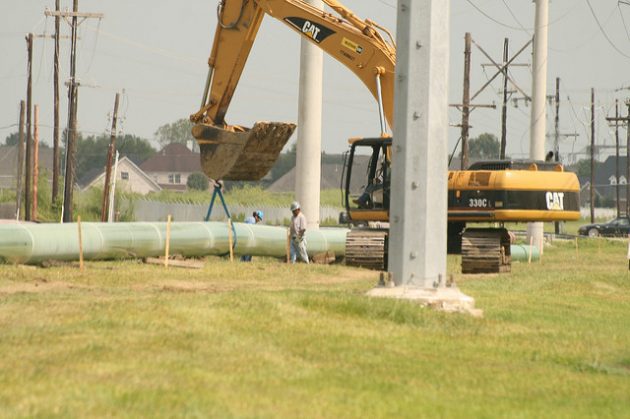 CALGARY – The National Energy Board says crude-by-rail exports from Canada set another record in June, rising to 204,558 barrels per day.

The discount increase has been blamed on the difficulty in getting western Canadian oil to market because of tight pipeline capacity as three proposed export pipeline projects face ongoing delays.

AltaCorp says the rate of growth in crude-by-rail volumes since the discount rose above US$25 per barrel last year has actually lagged behind that seen in 2011-12, the last time the differential was as wide.

It attributes the slower growth to reluctance by rail companies to increase capacity and producers to sign long-term transport contracts to deal with market conditions that may only last until new pipelines come on stream, possibly as early as late 2019.