The first 100 service vehicles will make their appearance on Québec roads in the coming weeks. 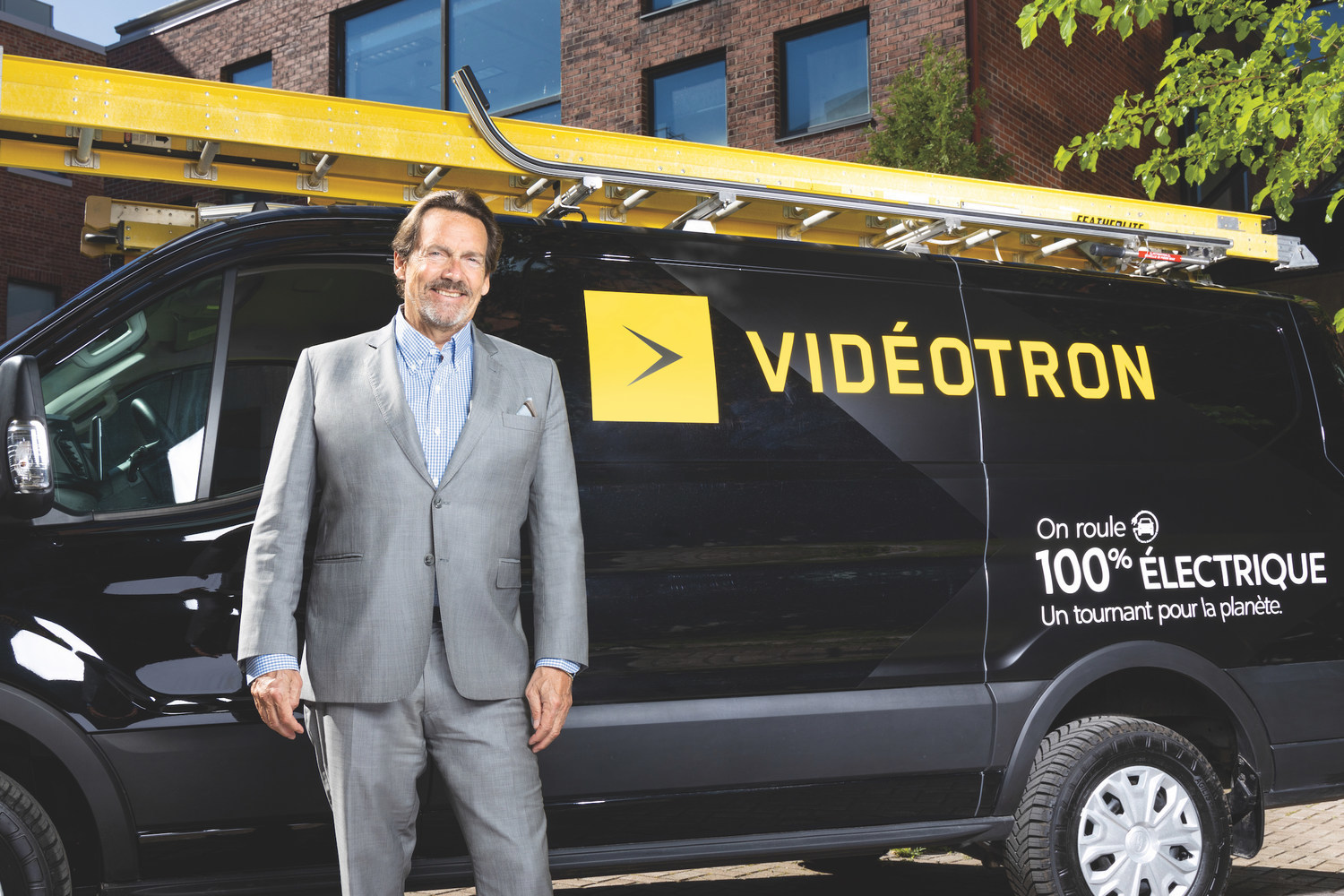 MONTRÉAL — Videotron has added its Ford E-Transit electric vans to their fleet, and the first service vehicles of an order of about 100 will make their appearance on Québec roads in the coming weeks.

“The electrification of transportation is the way of the future in the fight against climate change and the building of a sustainable economy in Québec,” said Pierre Karl Péladeau, president and CEO of Quebecor in a statement.

“Quebecor is proud to be one of the first companies to make a concrete contribution to this transformation by putting all-electric vans on the road. It is vitally important that the government maintain its support for initiatives of this kind so that we as a society can continue changing things for the better.”

The company says its Ford E-Transit electric vans were designed for the needs of Videotron technical crews that serve customers on-site. Quebecor has also reportedly completed the installation of 55 charging stations at its Frontenac Street facility in Montréal to accommodate Videotron’s electric vehicles. The company says more charging stations will be added at other corporate facilities in the coming months.

In 2020 Quebecor pledged to electrify the entire fleet of 1,000 cars and light trucks at all its subsidiaries. The telecommunications company says it invested $17.5 million to help reduce its greenhouse gas emissions by more than 50 per cent. It also joined EV100, a global initiative launched by the Climate Group with the goal of accelerating the adoption of electric vehicles by 2030.