The union will sit down with the target employer to negotiate collective agreement language, such as provisions for workplace Racial Justice Advocates and Women's Advocates, and monetary issues. 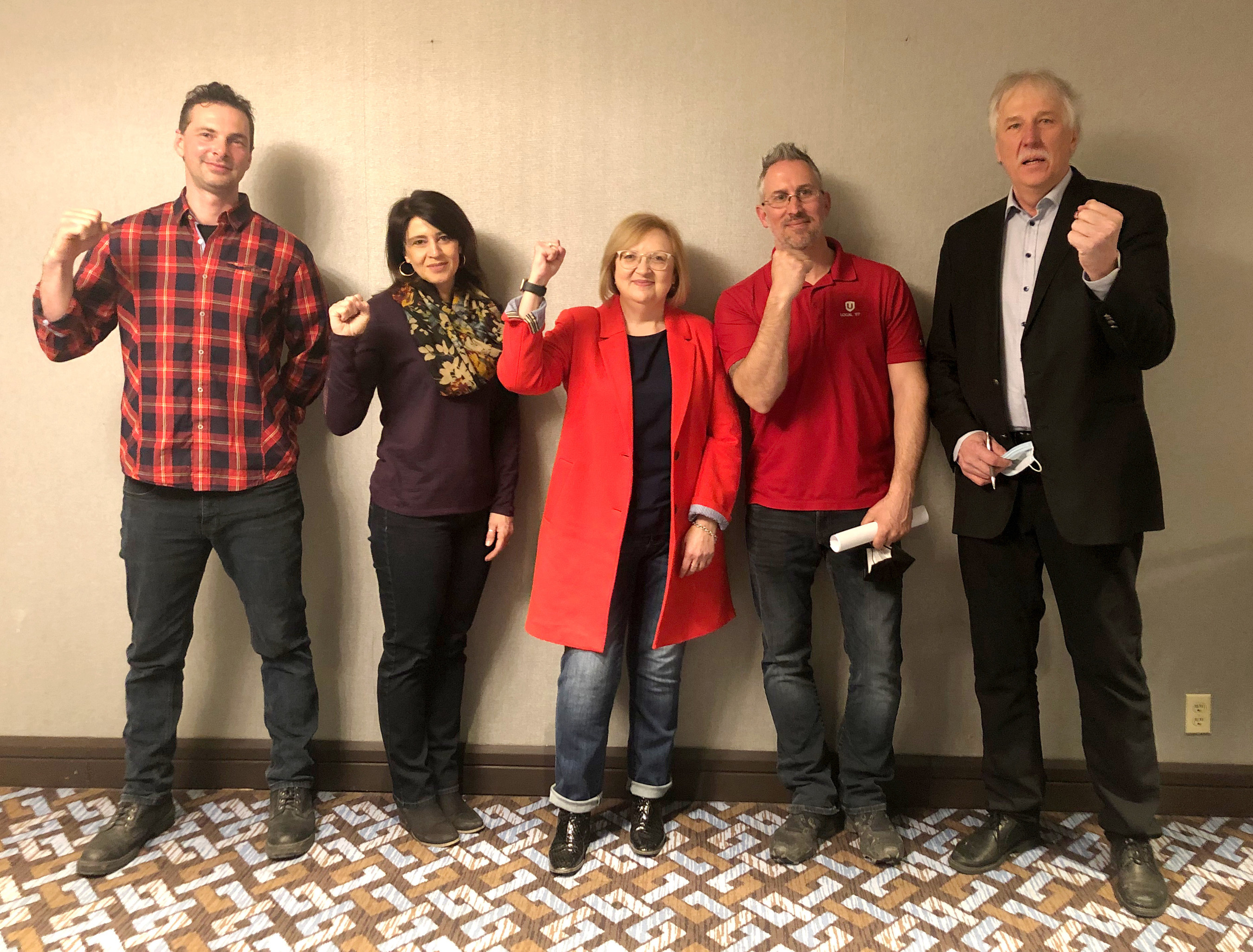 MONTREAL — Close to 200 Unifor delegates kicked off bargaining preparations for the pattern agreement in the pulp and paper industry in Eastern Canada by selecting Resolute Forestry Products as the target company. Members at the Pulp and Paper Wage Policy Conference, held in Montreal on March 23 and 24, 2022, worked together to build a list of demands and choose the target employer.

“The mandate given to us by the delegates could not be clearer: salary catch-up and salary increases will be our priorities. The forestry industry, like many others, must use all the necessary means to counter the labour shortage we are facing,” said Renaud Gagné, Unifor Quebec Director.

During pattern bargaining in the pulp and paper industry, the union will sit down with the target employer to negotiate collective agreement language, such as provisions for workplace Racial Justice Advocates and Women’s Advocates, and monetary issues such as wages, benefits, and pension plans.

Once an agreement is reached, it will serve as a template for negotiations with all the other industry employers, including paper mills, sawmills, and forestry operations. In all, some 15,000 Unifor members will be affected by the eastern pattern agreement.

“We had a very good meeting and we had a great turnout from our delegates. I am very proud of the work we accomplished during the conference,” said Joël Vigeant, Unifor Quebec National Representative and Forestry Coordinator.

The union will be contacting Resolute in the coming days to discuss the negotiating process and establish a bargaining schedule.

Unifor is Canada’s largest union in the private sector and represents 315,000 workers in every major area of the economy, including 24,000 in the forestry sector.