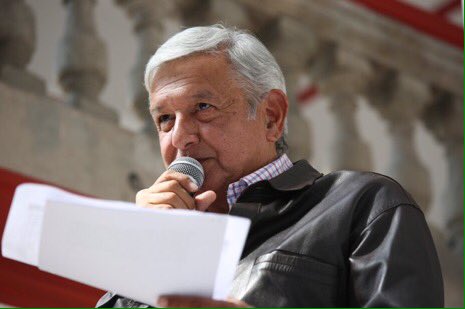 In a statement today, Trudeau says he spoke with president-elect Andres Manuel Lopez Obrador on Thursday, well before the Mexican leader begins his term on Dec. 1.

The prime minister says the pair talked about the United States-Mexico-Canada Agreement, which “removes uncertainty and supports stronger investment and exports.”

The two leaders also touched on disputed American steel and aluminum tariffs, which have been in place since June.

Canada and Mexico responded to the tariffs by imposing their own retaliatory levies on U.S. imports.

Ebrard suggested the tariffs could be lifted once the new North American trade deal is signed.

The tariff dispute was not part of the talks that led to an agreement this month on the USMCA trade pact.