Tesla's waiting list of more than 400,000 people will have only five colours to choose from 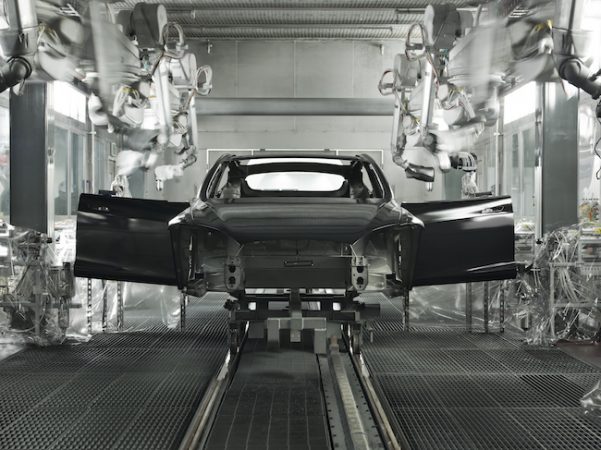 NEW YORK – Tesla is dropping two of the seven standard colours it had offered to customers as it tries to streamline production.

In a tweet early Tuesday, CEO Elon Musk said obsidian black and metallic silver will still be available, but at a higher cost.

The company, based in Palo Alto, California, has struggled to vault from a niche maker of expensive electric cars into a mass-market automaker.

There is a waiting list of more than 400,000 people who want to buy a Tesla, and some have been waiting since March 2016, when the company first started taking orders.