Its subsidiary, TransitNEXT, will design, build and maintain an additional 16 kilometres of track along the city's Trillium Line 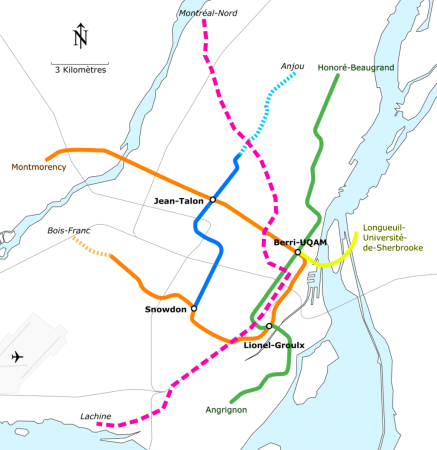 MONTREAL – SNC-Lavalin Group Inc. says it has won the contract for a $660-million light-rail extension project in Ottawa.

The Montreal-based engineering and construction giant caught up in a month-long political controversy says its subsidiary, TransitNEXT, will design, build and maintain an additional 16 kilometres of track along the city’s Trillium Line.

The southward extension will fork to connect the existing line to the airport and will include eight new stations.

SNC-Lavalin also has a 40 per cent stake in the consortium behind the $2.1-billion Confederation Line, the first phase of the city’s light-rail transit system that has been plagued with delays.

Last week, the Rideau Transit Group consortium informed city councillors it would not meet a March 31 deadline – its third delay in a year – and will instead complete the light-rail line between April and June.

Mayor Jim Watson expressed doubt last month the project would be completed on time, but has stood by the choice of the company.