Stronger sales were primarily driven by same store growth as corporate store count increased by a single location during the period. 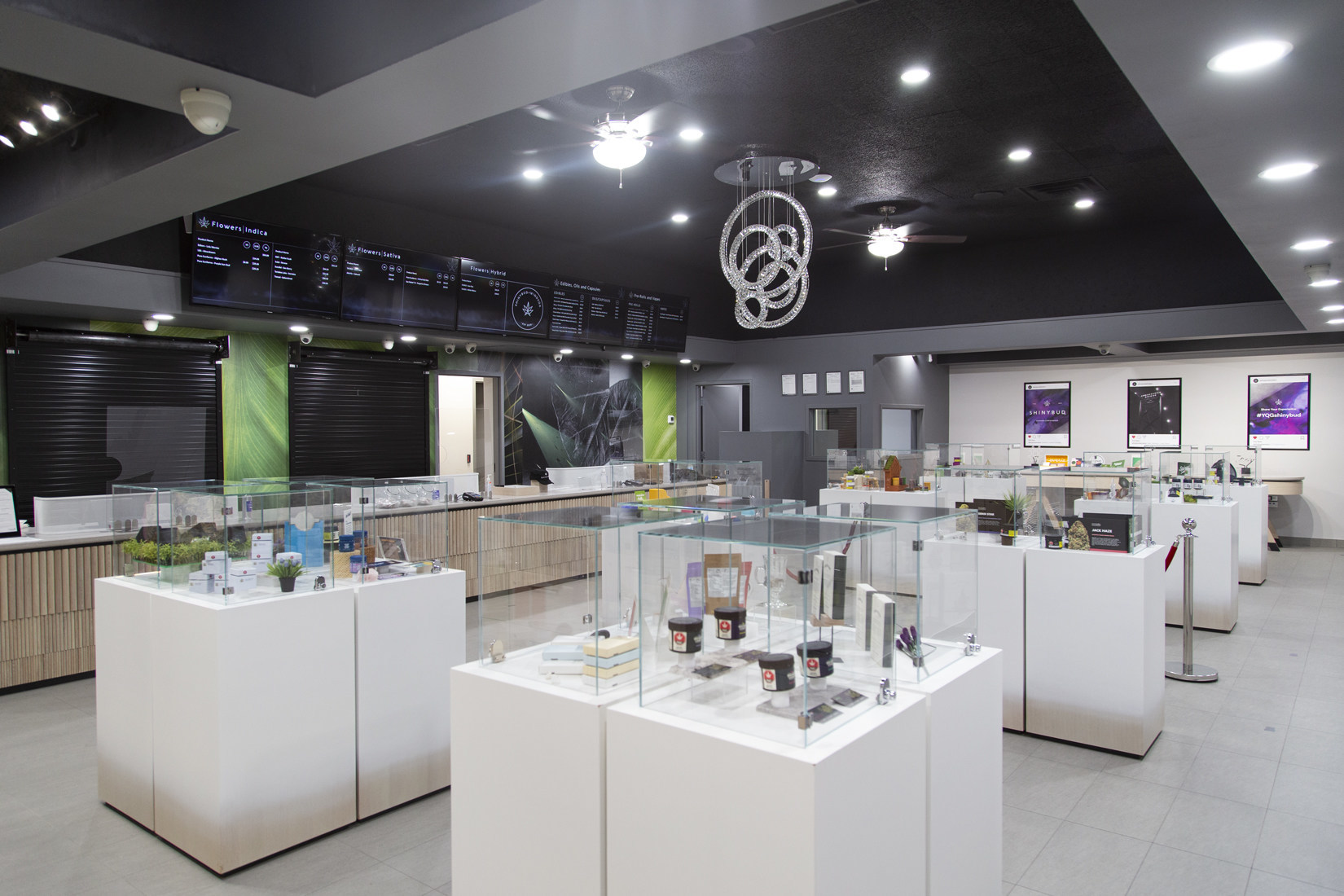 TORONTO — ShinyBud Corp. announces increased retail cannabis sales for the three months ended July 30, 2022 resulting in the Company’s second consecutive quarter of increased sales in its 2023 fiscal year. Sales reportedly increased by 4% to $7.3 million for the period and system-wide sales, inclusive of the Company’s licensed locations, increased by 7% to $12.7 million. This three-month period represents ShinyBud’s second quarter as a fully consolidated public company. Stronger sales were primarily driven by same store growth as corporate store count increased by a single location during the period.

“Another consecutive quarter of steady sales growth in a challenging retail cannabis market demonstrates the strength of ShinyBud’s cannabis store portfolio and the value our experienced operating team brings to the business,” said Kevin Reed, Chairman and Chief Executive Officer. “With only two quarters as a fully consolidated company under our belt, we plan to continue leveraging our retail know-how to profitably operate our existing network of cannabis stores, which are strategically located in markets across Ontario less saturated with cannabis retailers.”

These sales figures exclude other revenue streams, such as the ShinyBuddy Data Program and store licensing fees. The Company’s interim consolidated financial results for the three and six-month periods ending July 30, 2022, are scheduled to be released late-September.