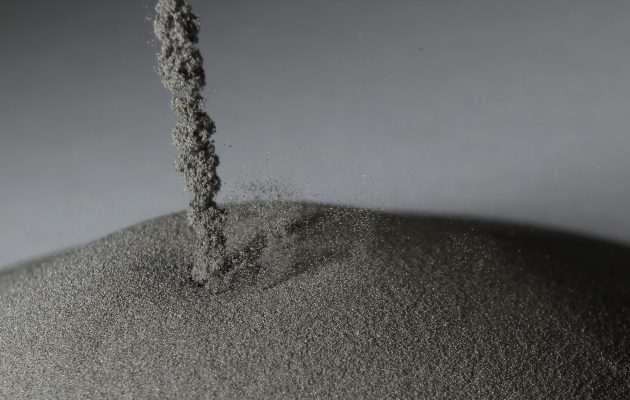 MONTREAL — On May 12, PyroGenesis Canada Inc., a company that designs, develops, manufactures and commercializes plasma atomized metal powder, announced that powder test runs for batch to batch consistency using its Additive Manufacturing NexGen™ powder production line has been completed successfully. The Company is now producing AM metal powders for clients.

“We are happy to announce this significant milestone, almost two months ahead of the schedule announced on April 19th. The strategic decision previously made to delay powder production to incorporate several revolutionary improvements into the existing production line (increased production rate, lower CAPEX, lower OPEX, narrower particle size distribution) means that PyroGenesis is entering the AM powder market with a production line which management believes is the low-cost producer in its class. Management also believes that the NexGen™ powder production line will also enable PyroGenesis to uniquely process materials which, until today, did not seem economically feasible,” said Mr. P. Peter Pascali, CEO and Chair of PyroGenesis.

“We are where we want to be,” said Mr. Massimo Dattilo, Vice President of PyroGenesis Additive. “The next step is to complete the qualification processes and secure large long-term contracts, thereby providing PyroGenesis with recurring revenues for years to come. This will obviously take time, but we are there now. With the advantages of the NexGen™ powder production line, we believe it is only a matter of time given the major top tier aerospace companies and OEMs are already awaiting powders from this new state-of-the-art production line.”

Separately, the Company also announced the successful installation of approximately $1MM in plasma torch production equipment in its new facility located in Montreal.