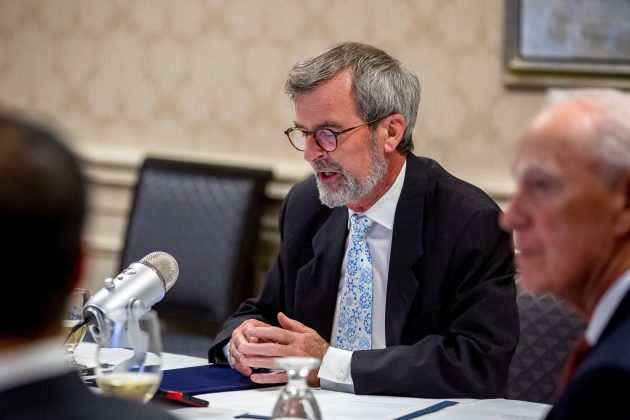 The agreement, signed during a virtual event, formalizes a Memorandum of Understanding announced in May between the companies and Bioapp Inc., the South Korea-based developer of HERBAVAC™.

Although harmless to humans, CSF is a highly contagious viral disease that affects domestic pigs and wild boar populations, causing severe illness and death in millions of swine each year with significant economic consequences for farmers and consumers as well as serious animal welfare and environmental impacts.

“We are very pleased to advance this exciting collaboration that will bring an innovative product to global markets as PlantForm continues to explore new opportunities in the animal health sector,” said Dr. Don Stewart, PlantForm President and CEO. “We’re confident that providing an effective, low-cost vaccine to combat CSF is the first of many promising new inroads for plant-based pharmaceuticals and for our versatile vivoXPRESS® manufacturing platform.”

Under terms of the 10-year agreement, PlantForm will have exclusive rights to import, market, sell and distribute HERBAVAC™ in Canada, the United States, Mexico, Brazil and Argentina. PlantForm will begin the registration process in the U.S. and Canada, followed by the other territories.