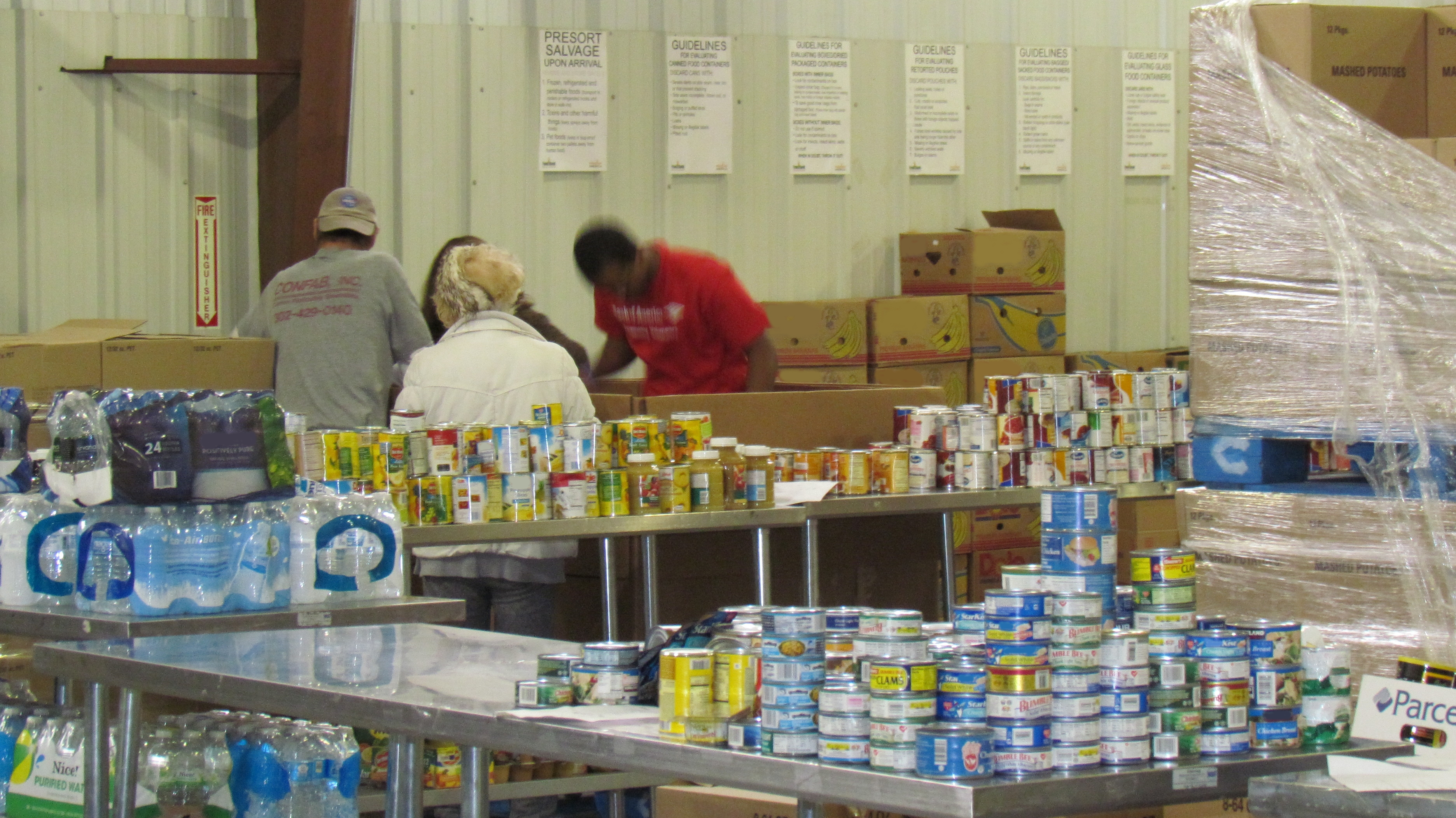 TORONTO – The organization overseeing Ontario’s food banks says residents with full and part-time jobs are increasingly reaching out for help to put food on their tables.

Feed Ontario says the number of food bank users with jobs has gone up 27% over the past three years.

The findings are contained in a report that tracked usage data among the 510,000 Ontarians who used a food bank between April 2018 and March 2019.

The report says precarious or short-term jobs often leave employees unable to pay for their basic necessities month to month.

It also found that nearly half of those currently earning minimum wage are over the age of 25, with a third of them having a post-secondary degree.

“Not only are we seeing a rise in casual and contract employment, but we are seeing more adults having no choice but to work in temporary or minimum wage positions,” Feed Ontario executive director Carolyn Stewart said in a statement.

“Oftentimes, these positions do not provide consistent wages or work hours, and seldom provide employer health benefits or paid time off. This is reflected in Ontario’s food bank data, which indicates ‘low wages and/ or insufficient hours’ as one of the most common reasons for needing support.”

The previous Liberal government increased the minimum wage to $14 an hour last year, with plans to boost it to $15. But the Progressive Conservative government scrapped those plans upon taking office last June and froze minimum wage until at least October 2020.

Feed Ontario’s Hunger Report found that labour laws governing access to employment insurance or workers compensation for injuries sustained on the job make it increasingly difficult to access those programs. As a result, it said a growing number of people are forced to rely on social assistance programs such as Ontario Works and the Ontario Disability Support Program.

Such initiatives provide an income that’s well below the poverty line, the report said, noting Ontario Works recipients take home just over $8,700 a year and those on ODSP are asked to survive on $14,000 annually.

It also found one third of food bank users were children under 18, and total visits climbed 4.2% relative to the previous year.

Valarie Tarasuk, professor in the University of Toronto’s Department of Nutritional Sciences, said Feed Ontario’s findings paint only a partial picture of life for the working poor in Ontario.

“For every person that uses a food bank, we would say that there are four or five others in the community that are also struggling to put food on the table,” Tarasuk said. “Many of those will be people in the workforce.”

Feed Ontario called on the provincial government to significantly reform its social assistance programs by raising rates and implementing a portable housing benefit.

Christine Wood, a spokeswoman from the office of Community and Social Services Minister Todd Smith, said the government has raised social assistance rates by 1.5% and increased funding for the provincial child benefit.

“Our government is working hard to ensure people across Ontario are able to put food on the table and provide for their families,” Wood said. “That is why we are focused on improving Ontario’s social assistance and employment programs, and providing simpler, more streamlined services.”