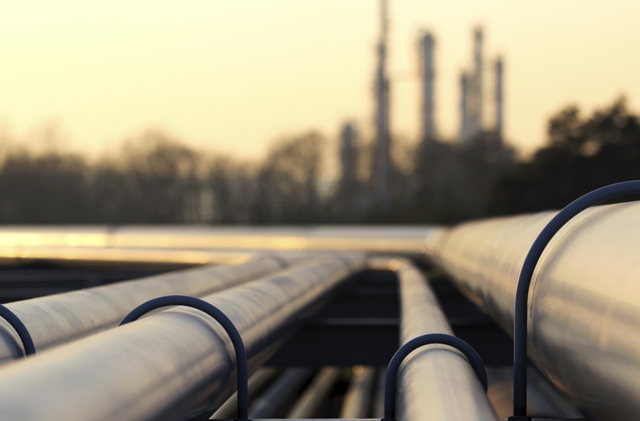 OTTAWA—The federal government is giving itself the legal wiggle room to give carbon tax rebate cheques directly to people in those provinces that refuse to impose a carbon tax of their own.

A draft legislative proposal released Jan. 15 spells out that any federal revenues raised by a carbon tax can either be returned to the government in the province where the money was raised, given directly to individuals or divided between the two.

Only provincial governments that voluntarily ask to use the federal carbon price system will guarantee they get the revenues to use how they see fit, Environment Minister Catherine McKenna’s office confirmed to The Canadian Press.

Provinces that end up having the federal system imposed on them because they don’t meet federal requirements will run the risk of being bypassed in favour of Ottawa sending rebate cheques directly to individuals.

The Saskatchewan government has threatened to sue Ottawa if it attempts to impose a carbon tax there. A spokeswoman for the province said it had no immediate comment on the latest move by the federal government regarding direct rebates.

In an interview with The Canadian Press on Monday, Prime Minister Justin Trudeau said no final decision has been made on exactly how Ottawa will handle the revenues but expressed a preference for rebates to people.

“Certain folks who might be more vulnerable to rising costs associated with polluting behaviours might not be able to bear it as easy as others,” said Trudeau. “Which is why in our approach on carbon pricing all monies collected on that carbon price in a given province or territory will remain in that province or territory and will go towards hopefully compensating those who are more vulnerable and less able to find alternatives.”

Under Ottawa’s plan, every province will have a minimum price on carbon of $20 per tonne no later than January 1, 2019, rising by $10 per tonne each year until it hits $50 a tonne in 2022. Provinces can come up with their own plan to meet that, including a cap and trade system, a direct carbon tax or some sort of hybrid of the two, or use a federal system referred to as the “federal backstop.”

The federal backstop includes both a carbon tax for most fuels including gasoline, diesel and natural gas. As well, emission caps will be set for big industrial emitters, who will pay the carbon tax on emissions over that limit as opposed to the outright tax on the fuel they use. Ottawa says this will keep businesses competitive with those in other countries that lack carbon pricing. The initial exemption will apply to sites that emit more than 50 kilotonnes of carbon dioxide equivalent per year.

Environmental Defence programs director Keith Brooks said he was pleased with the draft plan because it sends the message Ottawa is serious and no province will be able to wiggle out of imposing a carbon price.

Catherine Abreu, executive director of the Climate Action Network Canada, said she has been hearing some provinces are still hoping they’ll be able to convince Ottawa to scale back the carbon tax plan and this sends the message that won’t happen.

Provinces have to submit their plans by September for Ottawa to review and decide if they meet the federal requirements. If they don’t, Ottawa will impose the federal backstop entirely or in part to bring the system up to snuff.

Four provinces already have carbon price systems in place—B.C. has a carbon tax, Ontario and Quebec have cap and trade systems and Alberta has a hybrid of a carbon price with an emissions-based price for major emitters.

Manitoba intends to introduce a $25 per tonne carbon price later this year, but could face off with Ottawa in 2020, when it needs to go to $30 a tonne to meet the requirement.

Nova Scotia has a cap and trade system coming into effect in 2018.

Newfoundland and Labrador and Prince Edward Island haven’t decided yet what they will do.