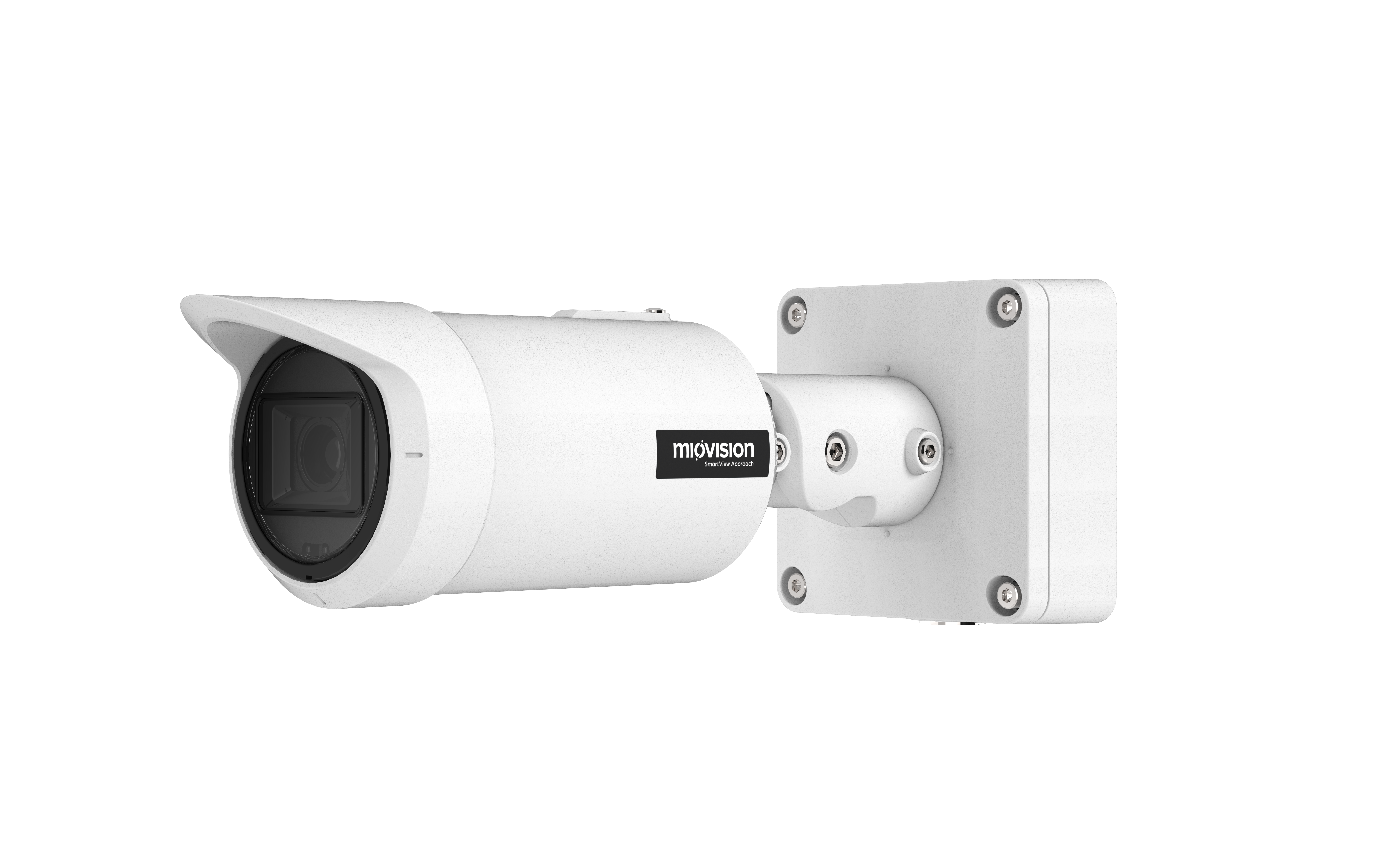 KITCHENER — In December, Miovision® launched its hardware platform to help cities and towns modernize their traffic signals – Miovision Core®. On May 25, Miovision is leveraging that product by adding Miovision SmartView™ Approach to Miovision Core to provide reportedly better detection.

Advance detection allows traffic signals to anticipate traffic approaching the intersection. This is particularly useful at higher speeds, where detecting traffic anywhere from 200 to 500 feet (60-150 metres) before the intersection offers meaningful advantages. For example, in light traffic, advance detection can allow traffic lights to provide oncoming drivers with a green signal as they reach the intersection, minimizing unnecessary stops where possible. These detectors also provide useful measurements to traffic engineers to help them understand how well an intersection is responding to the traffic around it.

“Advance detection is something we know customers want, especially for busy arterial intersections,” said Miovision President Steve Strout. “Our platform’s power and flexibility made it simple for us to add this solution. More importantly, our customers can include advance detection when they modernize their signals with Miovision Core, or later, as their needs evolve. I’m excited about the power of the Miovision Core platform and the new features we have planned.”