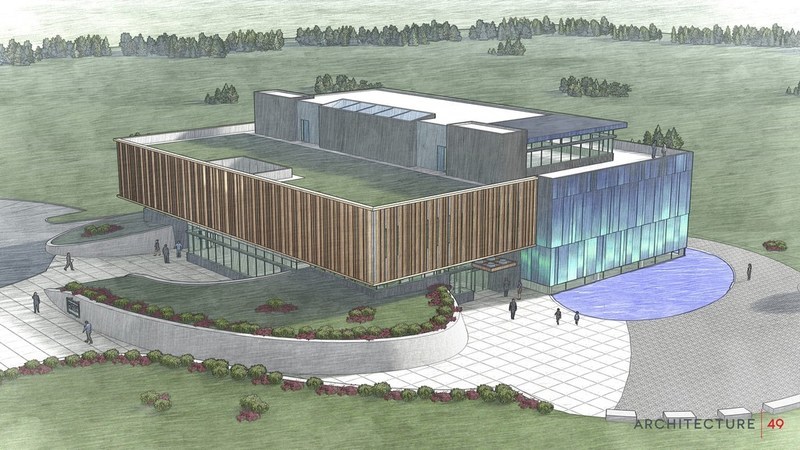 HALIFAX — Maritime Launch Services, an aerospace firm and the owner of the country’s first commercial spaceport, announced that Nanoracks, a Voyager Space company and a commercial payload provider to the International Space Station (ISS), will serve as the company’s first client when Spaceport Nova Scotia’s operations go live in 2023. For this first mission, Nanoracks will deploy customer SmallSats and host spacecraft technology demonstrations.

“The team at Nanoracks is excited to partner with Maritime Launch to accelerate the growing space ecosystem in Canada,” says Jeffrey Manber, President of International and Space Stations, Voyager Space, and Co-Founder of Nanoracks. “Spaceport Nova Scotia represents a globally competitive location for launch, while the Cyclone-4M is a descendant of perhaps the most reliable launch vehicle ever built. Our work with CSA has shown us the breadth of expertise and interest across the country. This mission with Maritime Launch will provide an opportunity for Canadian companies and universities to access orbit onboard a domestic launch vehicle, developing key technologies while showing the value of international partnerships.”

The announcement took place at an event hosted by Maritime Launch at The Westin Nova Scotian during the 2021 Halifax International Security Forum, where a key focus this year is the growing global space sector.

“Today’s announcement is an important step for Canada’s future in the growing commercial space sector in Canada. We are incredibly proud to be collaborating with Nanoracks, an innovative company with over a decade of experience in the commercial space sector,” said Steve Matier, President and CEO of Maritime Launch. “For Canada’s first launch to space, we could not have selected a better partner. Nanoracks is a champion for the Canadian space sector and has an ongoing relationship with the Canadian Space Agency to deploy Canadian satellites. We are thrilled that the Government of Canada, Province of Nova Scotia, and the Municipality of the District of Guysborough are here with us to mark this occasion, and we are grateful for their continued commitment to support the commercial aerospace sector.”

In addition to signing a contract with Nanoracks, Maritime Launch signed a Letter of Intent to launch with Nova Scotia based GALAXIA Mission Systems, an aerospace company that will deploy small satellites aboard Spaceport Nova Scotia’s first flight. GALAXIA’s founder, Arad Gharagozli, is the former founder and president of Dalhousie University’s Space Systems Lab, which is funded by the Canadian Space Agency.

At Nov. 19’s event, Maritime Launch unveiled preliminary designs for its Launch Control Centre (LCC), which is a facility on site that will manage all launch activities, including the deployment and initial control of satellites launched from Spaceport Nova Scotia.