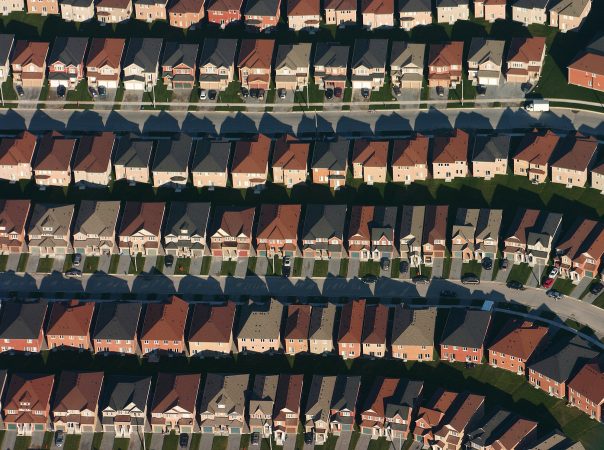 OTTAWA – The federal Liberals are using their omnibus budget bill to legislate a “right to housing” and the requirements on future government to not drop the concept.

The budget bill sets into law rules around the Liberals’ 10-year national housing strategy, valued at more than $40 billion, and creates two new oversight bodies meant to make sure the spending reduces homelessness.

A national housing council is to advise the government on the effects of the strategy and a new housing advocate is to report annually on systemic issues preventing Canadians from finding affordable and safe places to live.

Reports would also be required every three years on how well the strategy is meeting national goals and furthering “the progressive realization of the right to adequate housing.”

In each case, the minister in charge of the strategy would have to “reply and act” on the reports, said Social Development Minister Jean-Yves Duclos, “which will ensure there is sufficient pressure on the federal government to meet the legislated right to housing.”

Duclos is to discuss the right to housing at an event Thursday morning.

Characterizing housing as a human right is meant to provide recourse, usually through tribunals, to anyone wrongfully denied a home for reasons such as ethnicity, religion, or gender identity, and put pressure on the federal government to help make the right a reality.

“The federal government has admitted to having an obligation when it comes to protecting the most vulnerable of Canadians,” Duclos said in an interview Wednesday. “There will always need to be a continuing conversation (and) that’s exactly what the bill says – the national housing strategy will need to evolve, but I think we’ve made major steps in very little time.”

The Liberals had been looking into setting the right to housing into law since early in their mandate, when they met with housing advocates about ways to pump more money into affordable housing.

But as time wore on, those same advocates became concerned about whether the government would have the time needed to pass a law before the next election.

Putting the housing strategy law into the budget bill is tacit acknowledgment that time was running short. Inside the budget bill, it is assured passage by the summer.

Also in the budget bill is the government’s poverty-reduction law, which was part of a separate bill introduced in early November that hasn’t been debated since the end of that month.