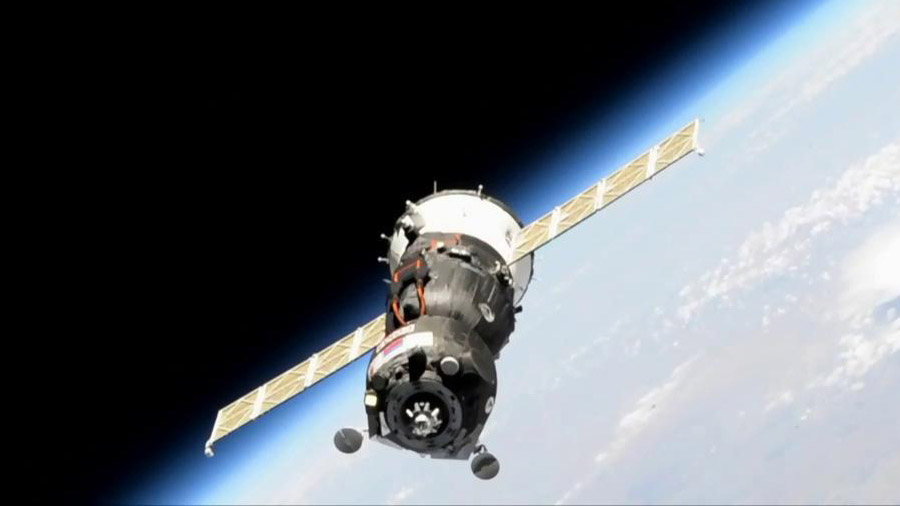 PHOTO: The unpiloted Soyuz MS-14 spacecraft is pictured near the International Space Station/NASA

MOSCOW – The crew of the International Space Station on Monday successfully relocated a Soyuz space capsule to another docking port to facilitate the rendezvous with another spacecraft.

The manoeuvr followed Saturday’s failed docking of the unmanned Soyuz MS-14 spacecraft. The docking attempt was aborted due to a suspected glitch linked to an automated control system on board the space station. Another attempt will be made Tuesday.

On Monday, Alexander Skvortsov of Russia’s Roscosmos space agency, NASA’s Drew Morgan and Luca Parmitano of the European Space Agency donned spacesuits and climbed into the Soyuz MS-13 space capsule serving as a lifeboat at the station to steer it to another docking port. 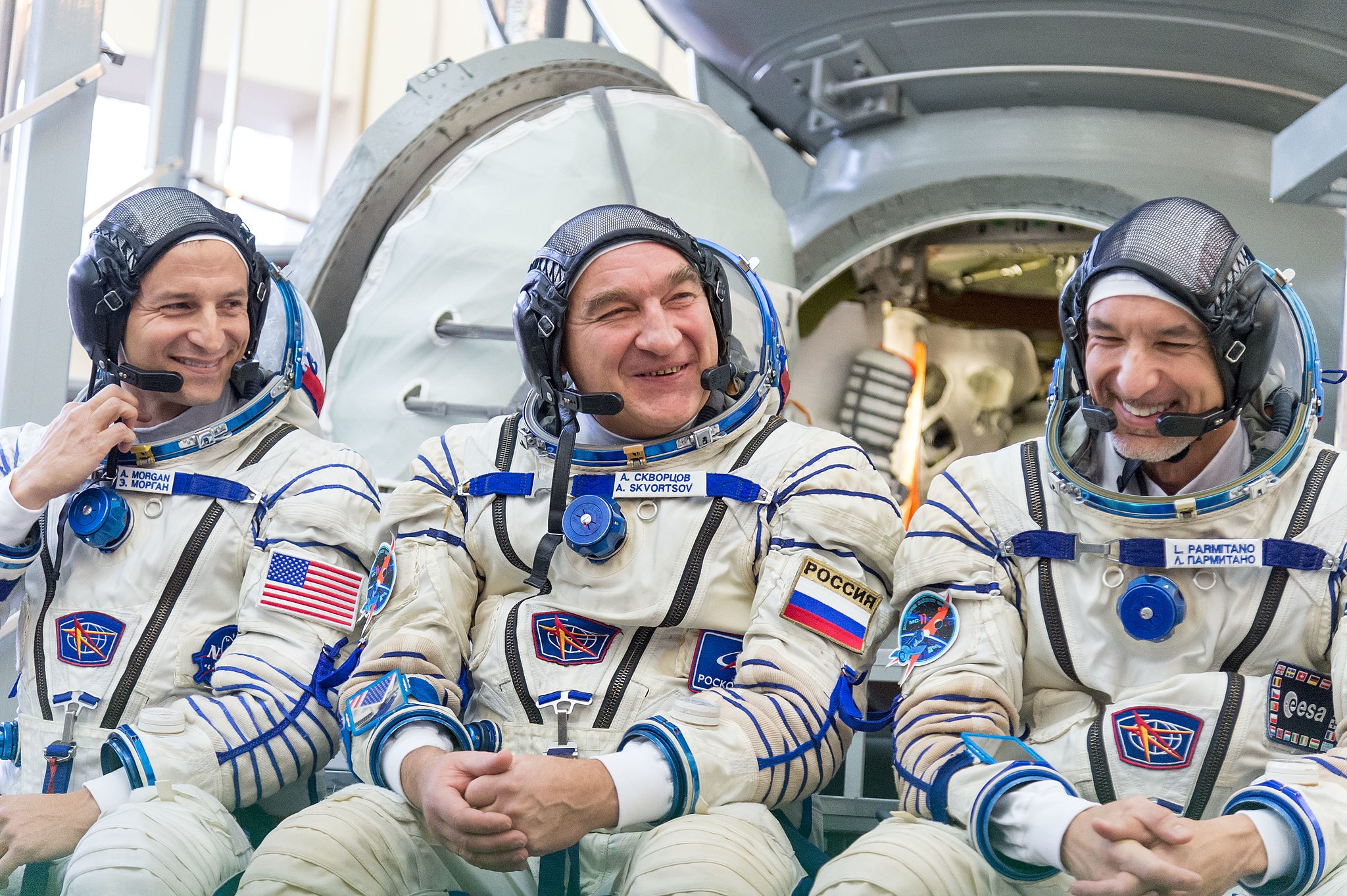 The other three station crewmembers watched the manoeuvr from the orbiting outpost.

The manoeuvr is intended to facilitate Tuesday’s repeat docking attempt of the Soyuz MS-14 that is carrying a Russian humanoid robot called Fedor, which will perform two weeks of tests aboard the space station.

The main goal of the mission was to validate the spacecraft’s compatibility with a modernized version of the Soyuz booster rocket that will be used for launching crews to the orbiting outpost starting from next spring.

The spacecraft was pulled away to a safe distance from the station in anticipation of a repeat attempt at docking.