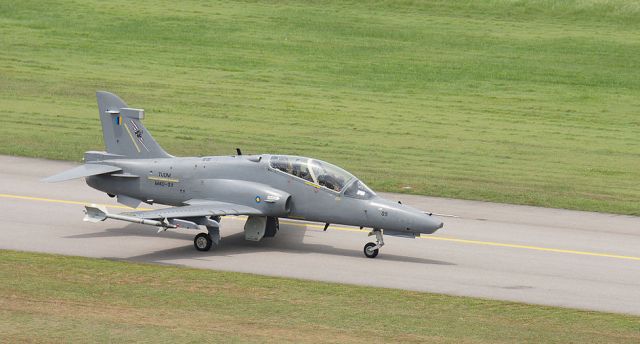 The Hawk is a popular jet trainer built by U.K. defence company BAE. Over the life of the program more than 1,000 aircraft have been sold to 18 countries

The Quebec-based aerospace company said the deal is worth $11 million at current exchange rates. It covers the manufacture and assembly of the landing gear components and hydraulic actuators. BAE will install the new parts as part of its aircraft maintenance program with operators to extend the life of the trainer.

“The Hawk is an important, longstanding program for Héroux-Devtek’s U.K. operations,” Martin Brassard, the company’s vice-president and COO, said in a statement. “We designed the landing gear for the aircraft and this contract highlights the extent over which revenues from life-cycle design programs can be earned.”

The company said deliveries under the program will begin in early 2018 and run until the middle of 2019.