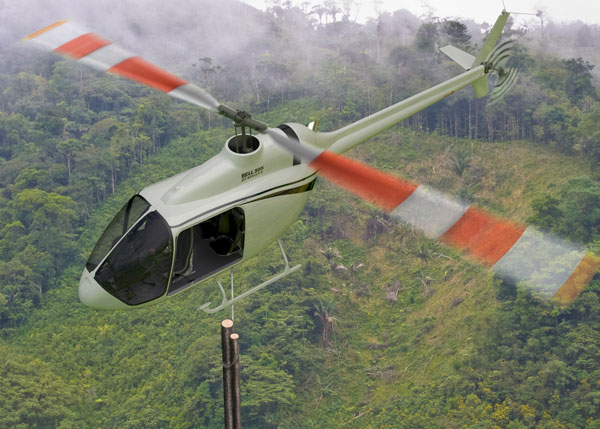 LONGUEUIL, Que.—Heroux-Devtek Inc. said it has renewed a contract with Bell Helicopter to build parts for a handfull of the Texas-based firm’s aircraft.

Worth as much as $46 million, the new five-year deal between Heroux-Devtek and the Textron Inc. subsidiary will see the Longueuil, Que.-based company manufacture the main and tail rotor hubs for Bell’s new 505 Jet Ranger X helicopter, as well as the 206B and 206L programs.

The company will also build tail rotor hubs and other drive system components for Bell’s 212, 407 and 412 aircraft.

“The renewal of this important multi-year contract broadens the scope of Heroux-Devtek’s longstanding relationship with Bell Helicopter to include the new 505 Jet Ranger X aircraft,” Heroux-Devtek president and CEO Gilles Labbé said in a statement.

“We are proud to provide high-quality components and assemblies to Bell Helicopters’ extensive aircraft portfolio and expanding our long-term agreement to a new program allows us to leverage our expertise.”