GE cash flow picture, and its outlook, is improving 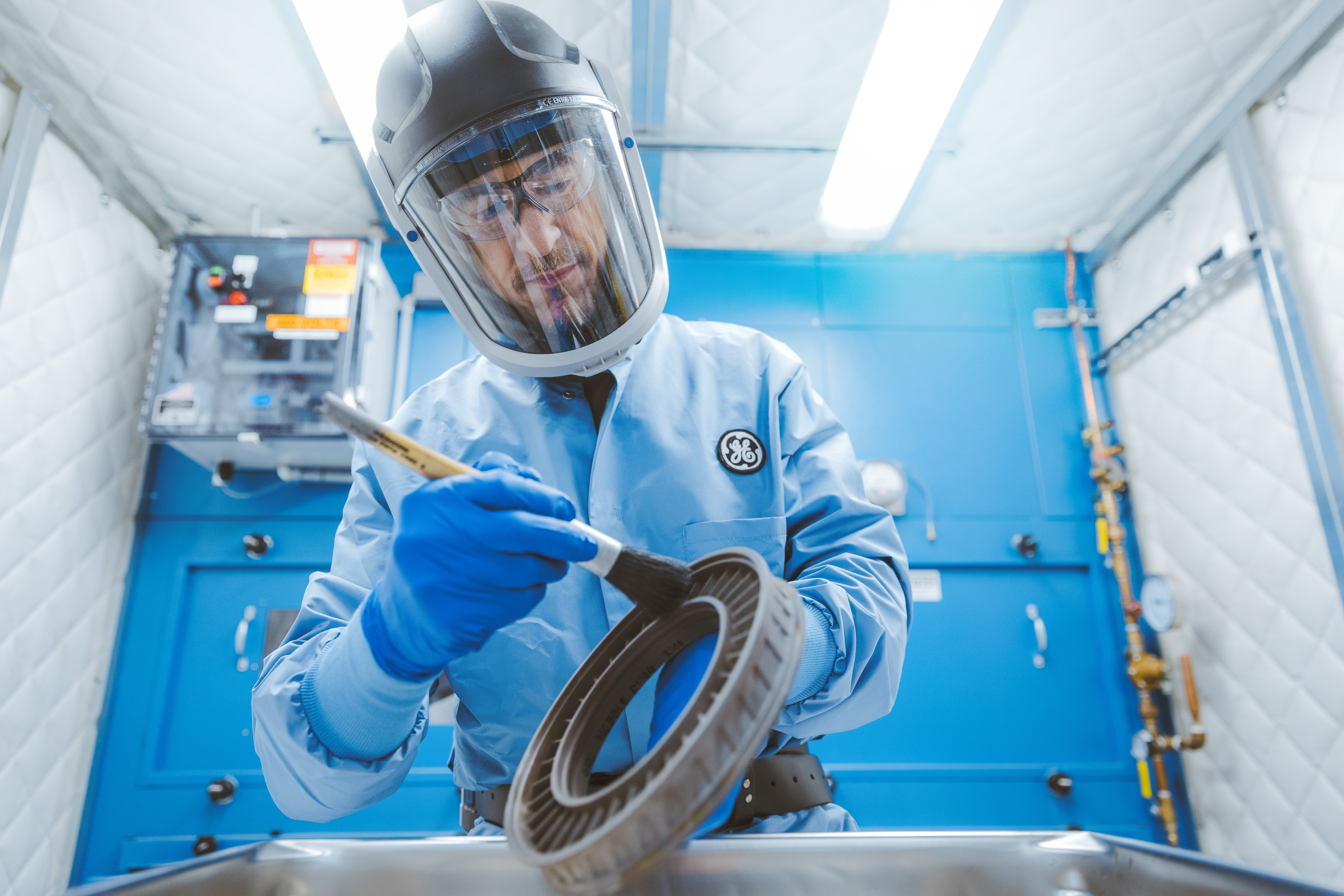 That industrial business is at the core of what GE wants to become and it’s been shedding billions of its assets in other divisions to get there.

The Boston company reported a loss of US$9.42 billion, or $1.08 per share, for the period ended Sept. 30. But there were significant charges during the quarter related to a massive restructuring effort at GE.

Removing one-time costs, per share earnings were 15 cents, 3 cents better than Wall Street had expected, according to a survey by Zacks Investment Research.

The losses this third quarter were less than half of last year’s $22.8 billion.

GE took a $8.7 billion charge related to its diminishing involvement with the oilfield services company Baker Hughes, and almost $2 billion in charges related to financial and power businesses.

“We have more work to do, and we will continue to take actions to improve our financial position and strengthen our businesses as we prepare for 2020 and beyond,” Culp said in a prepared statement. “I remain confident that we will unlock value for GE’s stakeholders as our transformation accelerates.”

Since then, shares of General Electric Co. are up 27%. Shares jumped 7% before the opening bell Wednesday.

GE said it is making progress in cleaning up its troubled power division and its focus on its industrial core is bearing fruit.

The company expects that cash flow to remain in positive territory next year, and that it will accelerate in 2021.

Revenue for the aviation segment rose 8%, with GE saying it continues to work closely with Boeing to ensure the timely and safe return to service of the 737 Max.