China overtook the U.S. last year as the biggest market for EVs. Ford is racing with other automakers to electrify its fleet in the huge Asian market 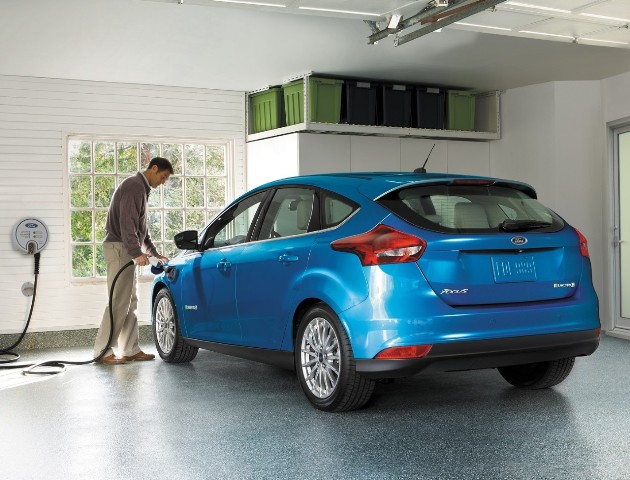 Ford has recently stepped up efforts to electrify its fleet, particularly in China. It plans to offer electric versions of 70 per cent of its models in the country by 2025. PHOTO: Ford

BEIJING—Ford Motor Co. and a Chinese automaker said Aug. 22 they are looking into setting up a joint venture to develop and manufacture electric cars in China.

Ford’s potential venture with Anhui Zotye Automobile Co. adds to the global auto industry’s rising activity in electric vehicles for China, which passed the United States last year as the biggest market for them.

Chinese planners who see electrics as a promising industry and a way to clean up smog-choked cities are pushing automakers to speed up development.

Ford previously said it plans to offer electric versions of 70 per cent of its models in China by 2025.

Privately owned Zotye Auto, headquartered in the eastern city of Huangshan, produces its own electric vehicles and said sales in the first seven months of this year rose 56 per cent over the same period of 2016 to 16,000.

“This presents us with an exciting opportunity to leverage each other’s strengths,” Zotye chairman Jin Zheyong said in a joint statement.

Beijing has supported sales with subsidies and a planned quota system that would require automakers to produce electric cars or buy credits from companies that do.

Ford said it expects China’s market for all-electrics and hybrids to grow to annual sales of 6 million by 2025.