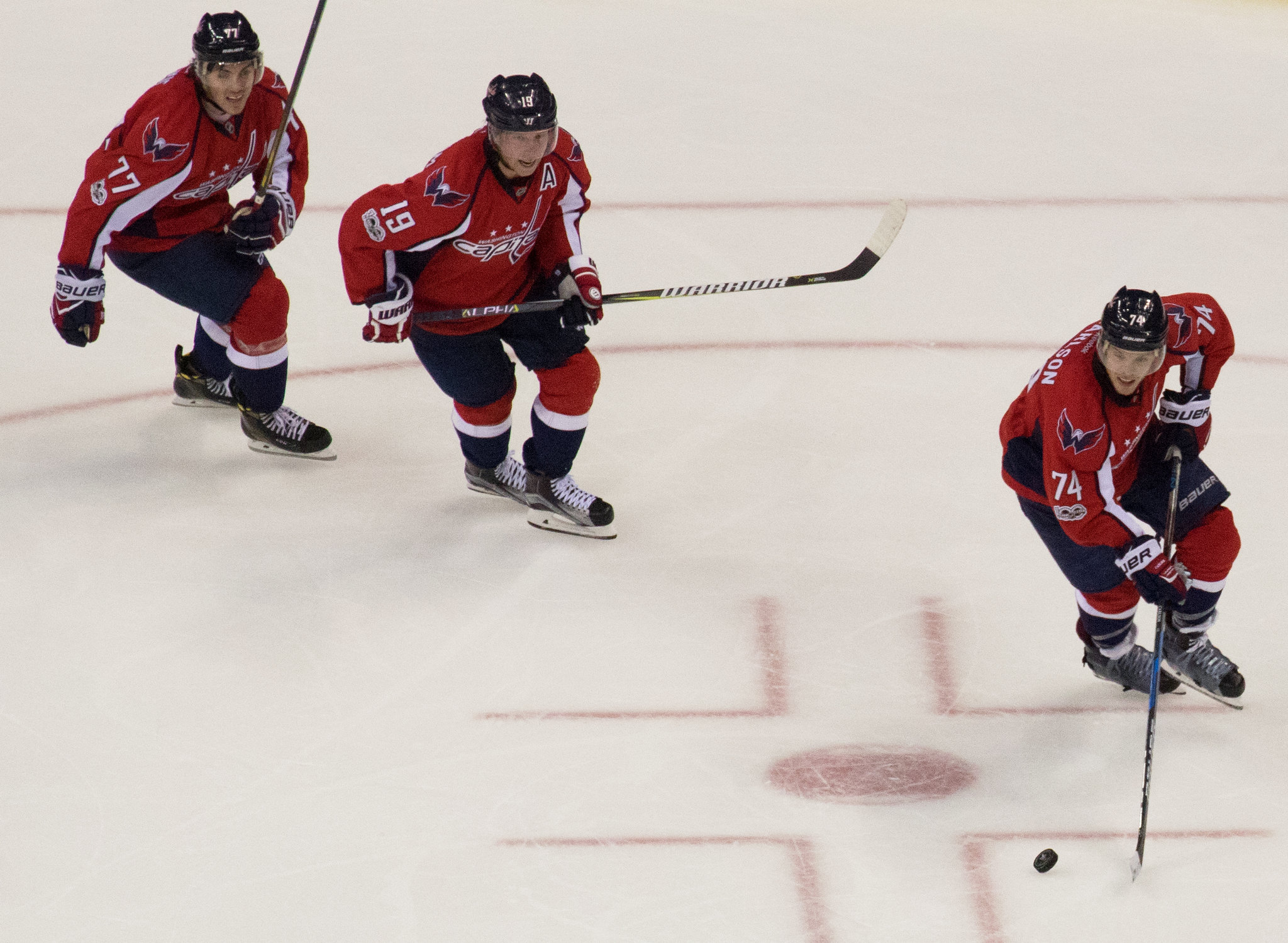 OTTAWA—Canada’s telecom regulator issued an order Thursday compelling Quebecor to maintain its TVA Sports signal to Bell TV subscribers and threatened to automatically suspend its licence should it fail to comply.

The Canadian Radio-television and Telecommunications Commission said the order will be registered with the Federal Court and may result in contempt of court proceedings, including possible fines, if it is not respected.

“In addition, should TVA Group again withhold or interfere with the TVA Sports signal before the dispute is resolved, TVA Sports’ licence will automatically be suspended for the duration of time that the signal is not provided to Bell Canada,” it said in a news release.

“Not only are their actions a serious violation of our regulations, but hundreds of thousands of Canadians were deprived of a channel to which they are subscribed,” he stated.

“Holding a licence is a privilege, not a right. With privileges come certain obligations, and we expect TVA Group to fulfil these obligations.”

A licensee that doesn’t comply with a regulation or order is subject to fines of up to $250,000 for the first violation and $500,000 for each subsequent violation. It would be fined up to $200,000 a day if it continues to broadcast while its licence is suspended, said the CRTC.

The CRTC held a hearing Wednesday to hear Quebecor’s justifications for scrambling the signal of TVA Sports to Bell subscribers on the first night of National Hockey League playoffs before a Quebec judge forced it to restore the signal last Friday.

The standoff between the conglomerates Quebecor and Bell was provoked by a dispute over the royalties to be paid to the specialty channels.

Bell executives told the commissioners that the licence of TVA Sports should be revoked or at least suspended until the end of NHL playoffs in June.

“It’s like being in the best years of the Soviet Union,” he said.

One of his lawyers stressed the irony of a licence suspension as punishment for suspending the signal.

Peladeau also questioned the commission’s power to force the service to continue during the dispute and said he is ready to consider the end of the sports channel.

“A suspension may pave the way to the death of TVA Sports,” he said, later elaborating at a news conference.

“After tens and tens of millions of dollars in operating losses, (…) if the board is not able to provide rates that are reasonable (…) the probabilities of closing TVA Sports are very high,” he said.

Quebecor has criticized Bell for not paying it royalties that reflect the fair value of its specialty channels, especially TVA Sports, which is suffering because the Montreal Canadiens missed the playoffs for a second consecutive year.

According to Quebecor, all cable companies in Quebec have accepted the proposed TVA Sports tariff except Bell because it owns RDS, another sports channel.