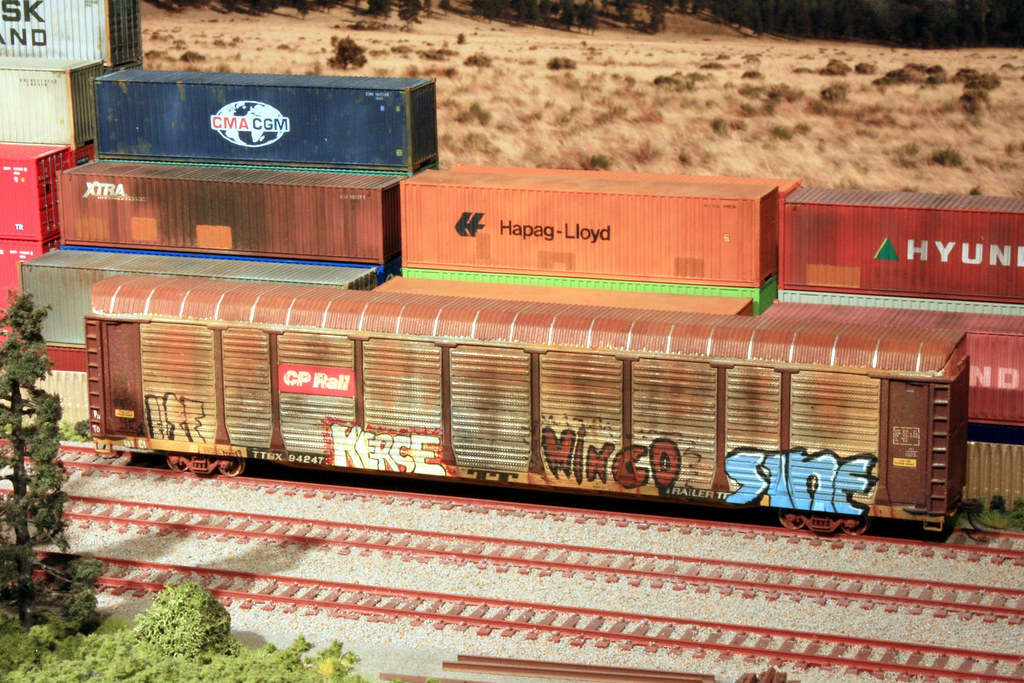 Shares of the country’s second-largest railroad operator shot up $12.59 or 4.07 per cent to close at $322.25 on the Toronto Stock Exchange Tuesday.

CP Rail reported that traffic increased in all categories, with grain hitting its third-highest level in the company’s 138-year history at $422 million, a 13 per cent year-over-year boost. Six of the railway’s nine lines of business grew by double digits.

Container traffic and energy, chemicals and plastics – the railway’s second- and third-biggest earners – rose by 12 per cent and 25 per cent, respectively, reaching $404 million and $346 million.

“Although crude by rail remains variable, we expect volumes will continue to increase as production and curtailment balance stabilizes,” he said on a conference call with investors.

Chief executive Keith Creel stressed revenue growth “across every line of business” as well as an improved operating ratio of 58.4 per cent, a second-quarter record on a key metric.

Domestic coal was among the railway’s few “challenged…areas where there’s some weakness,” he said.

Analyst Walter Spracklin of RBC Dominion Securities said in an investor note that “we view this as a very solid quarter for CP.”

Cameron Doerksen, an analyst with National Bank of Canada, highlighted “lingering macroeconomic concerns” that include a sluggish global economy and trade tensions between China on the one hand and the U.S. and Canada on the other.

CP Rail echoed the concern, but expressed confidence in the next two quarters.

“While there’s no doubt there’s uncertainty in the macro environment and some softness in some of our lines of business, between the combination of our strong bulk franchise coupled with new business that is moving now and new business that will be starting up in 2020, I have a high degree of confidence that we will continue to deliver the growth and outpace the industry,” Brooks said.

The optimism comes in the wake of what Creel called “a very challenging first quarter.” The period saw frigid temperatures and heavy snowfall hamper the railway’s operating metrics, though profits surged 25 per cent year over year.

Analysts on average had expected a profit of $4.18 per share, according to Thomson Reuters Eikon.